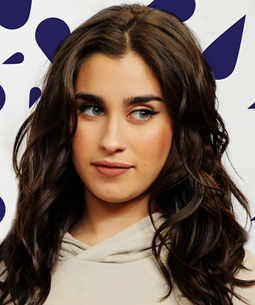 An American singer, Lauren Jauregui rose to fame as a member of the girl group Fifth Harmony. Having an interest in music since childhood, she took part in the reality television competition show The X Factor (US) in 2012 in order to fulfill her dream of becoming a successful singer. After failing to go further in the show as a solo artist, Lauren got placed in a girl group named Fifth Harmony alongside Normani Kordei, Camila Cabello, Dinah Jane and Ally Brooke. Despite not winning the show, the group stayed together and has released successful albums like Reflection, 7/27 and self-titled Fifth Harmony. Along with the Fifth Harmony, Jauregui has also pursued several solo projects. As for her personal life, Brad Simpson, Keaton Stromberg, and Ty Dolla Sign are some celebrities that Lauren Jauregui has dated. 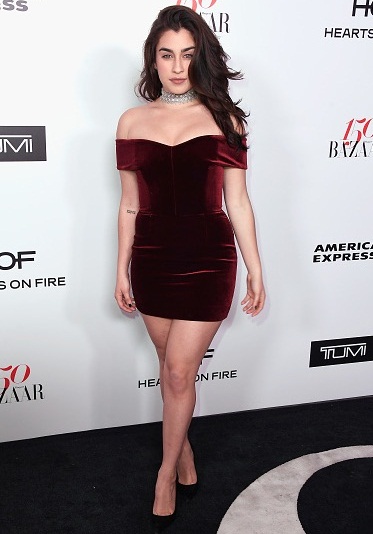