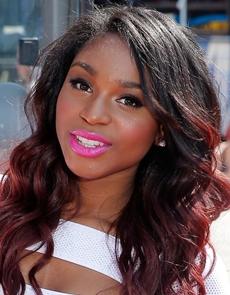 Best known for being member of American girl group Fifth Harmony, Normani Kordei was born on May 31, 1996. After having recorded her first song at the age of just 13, she first gained major recognition during 2012 when she participated in the second season of television show, The X Factor USA. During the show, Normani was placed in a girl group named Fifth Harmony which also included Camila Cabello, Lauren Jauregui, Ally Brooke and Dinah Jane. Despite of finishing in third place, the group was signed by a record label immediately and after finishing the show, their debut single “Miss Movin’ On” was released. Fifth Harmony released their debut EP, Better Together in 2013 which was followed by their albums Reflection and 7/27 in coming years. All of these enjoyed plenty of success and included chart topping singles like Worth It, Boss and Work from Home. 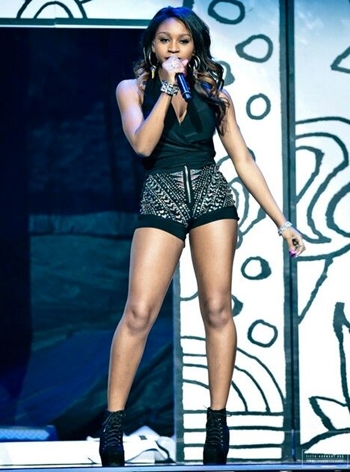 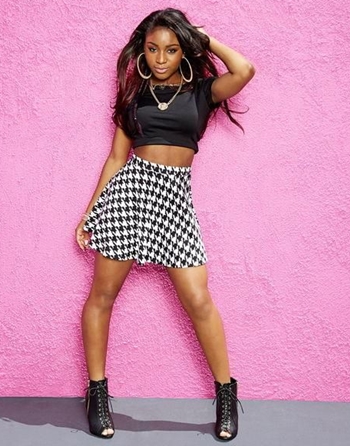