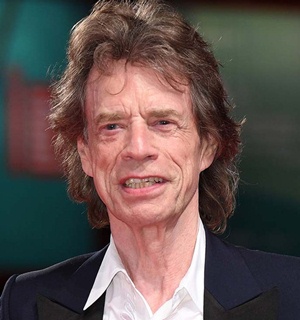 Mick Jagger is one of the legends of the music industry. Being the lead vocalist of the Rolling Stones, his career spans over decades, and with the massive global success of the band, he now stands as a highly influential figure in the history of rock & roll. Michael’s journey towards achieving global stardom began in the early-60s when he dropped out of the university to become the frontman of The Rolling Stones. Both as the lead vocalist and primary songwriter of the band, Mick has led the band to legendary status. During their run, The Rolling Stones has sold over 240 million records worldwide which makes them one of the best-selling music artists of all time.

Alongside his massive success with the band, Jagger has established a solo musical career too with four hit studio albums to his credit. While music remains to be his major focus, he has occasionally pursued the gigs of acting and film production as well. Lastly, coming towards his personal life, although Mick Jagger has been married once only but has had numerous intimate relationships throughout his life. He has eight children with five woman, including four sons and four daughters. 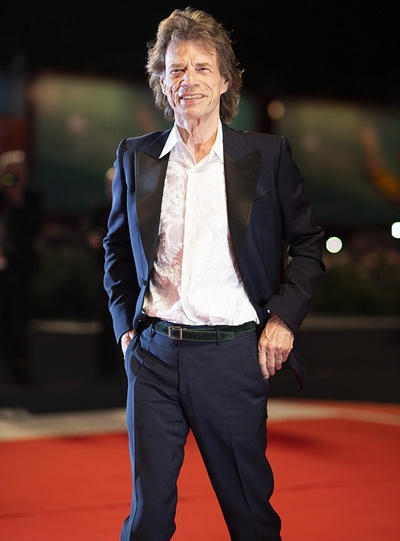 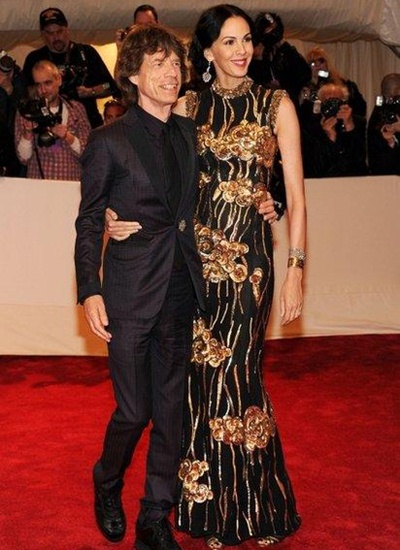