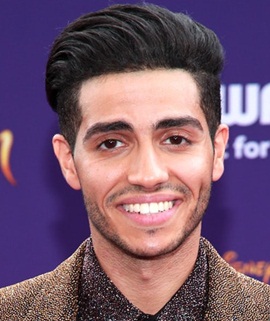 Mena Massoud is a Canadian actor who first achieved global fame through his lead role in the 2019 blockbuster movie, Aladdin. The on-screen acting career of his began in 2011 and after a series of minor gigs, he appeared in the main cast role for the first time during 2015 by portraying the character of Jared Malik in TV series, Open Heart. The biggest breakthrough of his acting career came in 2017 when Mena was selected for the lead role in the musical fantasy film, Aladdin. The film got released in 2019 and as per expectations went on to become one of the highest-grossing films of all-time. Although the film received mixed reviews from the critics but Massoud’s performance alongside Will Smith and Naomi Scott was highly praised. This huge success has developed many new great career opportunities for Mena in both film and television industries, making the future career of the young star seem really exciting. 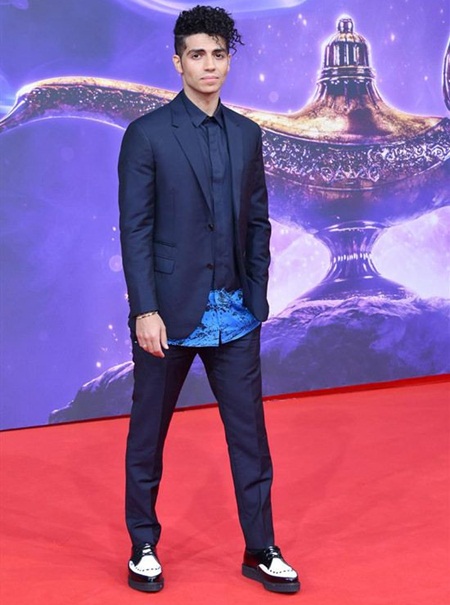 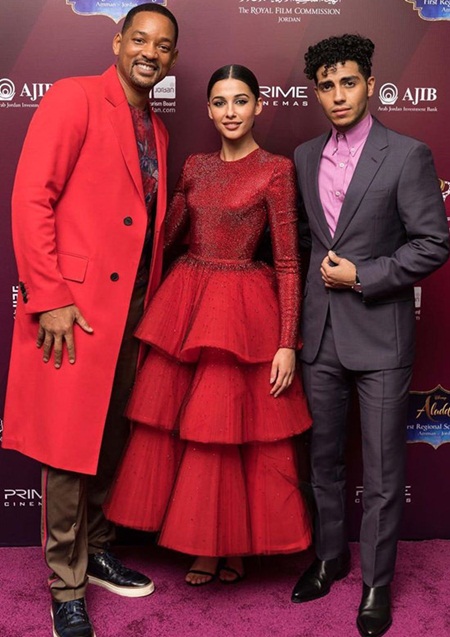 Given below are the complete actor Mena Massoud height, weight, shoe size, and other body measurements details.