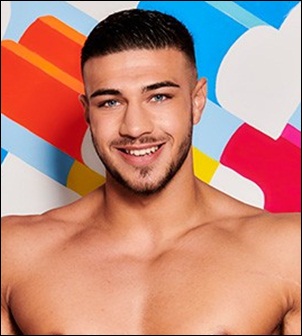 A professional boxer and reality TV star from Britain, Thomas Fury is the son of John Fury and younger half-brother of the heavyweight boxing world champion Tyson Fury. With his family having strong ties to the sport of boxing, he grew up getting trained by his own father. Turning professional in December 2018, he recorded six victories within the next two years. The year 2021 marked his US debut on the undercard of Jake Paul vs. Tyron Woodley and that’s where he began a feud with Jake Paul too. The pair then agreed for a bout in December 2021 and it’s Tommy’s first time headlining a show.

Alongside professional boxing, Fury is a reality television star too. In 2019, he appeared on the dating reality show Love Island and finished as a runner-up alongside partner Molly-Mae Hague. Ever since then Tommy and Molly-Mae Hague have continued their romantic relationship off-screen too. 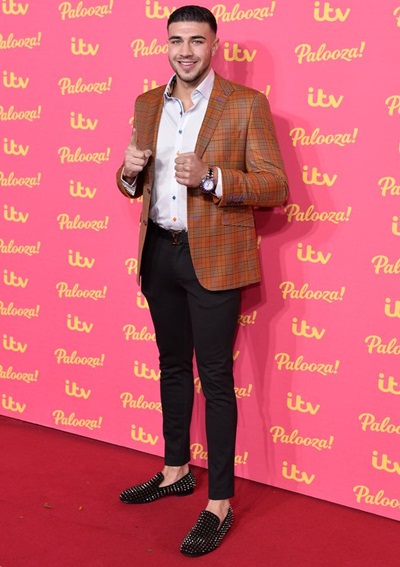 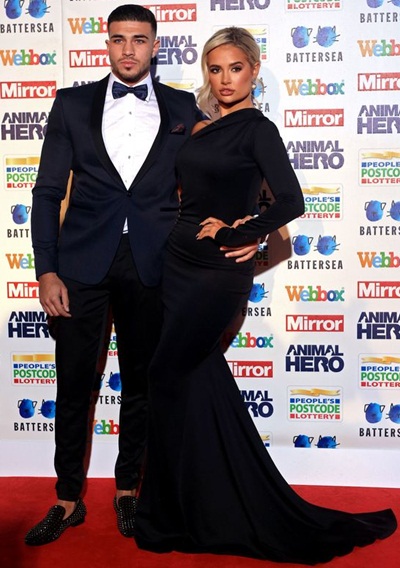