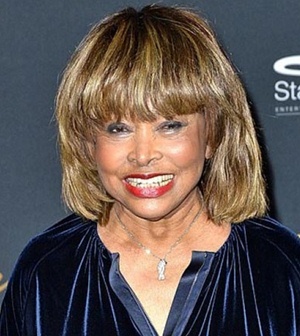 Anna Mae Bullock is a professional singer and actress, widely recognized by her stage name Tina Turner. In her early life, she lived in Nutbush, Tennessee, where her father worked as an overseer on the Farm. Her siblings include two older sisters named Evelyn Juanita Currie and Ruby Alline Bullock. According to her educational background, she attended Flagg Grove Elementary School. After that, she joined Carver High School in Brownsville and there she joined both basketball team and cheerleading squad. After graduation, to meet her financial needs, she started working as a nurse aide and then also worked as a domestic worker. Her professional musical career began when she and her sister began to frequently visit night clubs in St. Louis. The first time she saw Ike Turner performing there and was totally impressed by him and requested him to let her sing alongside his band. Turner got initial prominence as a part of the Ike & Tina Turner Revue and after that, she began pursuing a solo career as well.

Her recording career began in 1958 as a featured singer in Ike Turner’s Kings of Rhythm. Her public appearance as a Tina Turner began in 1960 with the hit single ‘A Fool in Love’. Success followed with the string of notable hits after she married Ike Turner in 1962 including ‘River Deep – Mountain High’, ‘Proud Mary’, and ‘Nutbush City Limits’. After that, the couple separated their ways by ending their professional and personal partnership through a divorce in 1978. In the 1980s, she made a strong comeback as a solo artist and released her singles ‘Let’s Stay Together’ and ‘Private Dancer’. These singles got much attention and gained worldwide success. Her solo success continued from the 1980s to the 90s with many albums and hit singles. Her hits from this period include ‘better Be Good to Me’, ‘We Don’t Need Another Hero’, ‘Typical Male’, and ‘I Don’t Wanna Fight’.

For her fabulous work and contributions to the music industry, Turner has received tons of accolades during her career and is widely recognized as one of the most successful artists in the history of the industry. Now coming towards her personal life, she first had a relationship with Raymond Hill, remained married Ike Turner from 1962 to 1978, and now has been in a relationship with German music executive Erwin Bach since 1985. After 27 years of a dating relationship, Anna and Erwin finally got married in 2013. As for her children, she has two biological sons, Craig Raymond Turner (with Raymond Hill) and Ronald Renelle Turner (with Ike Turner). After her divorce with Ike Turner, she also adopted Ike’s two sons and raised them as her own. 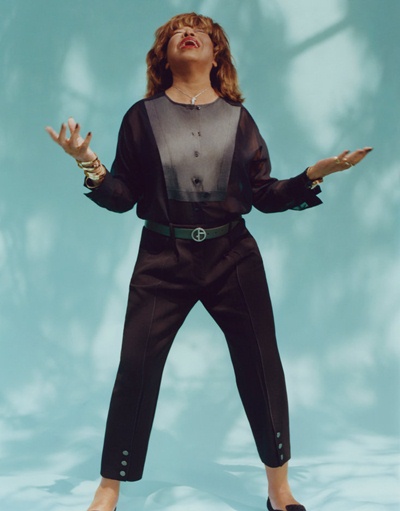 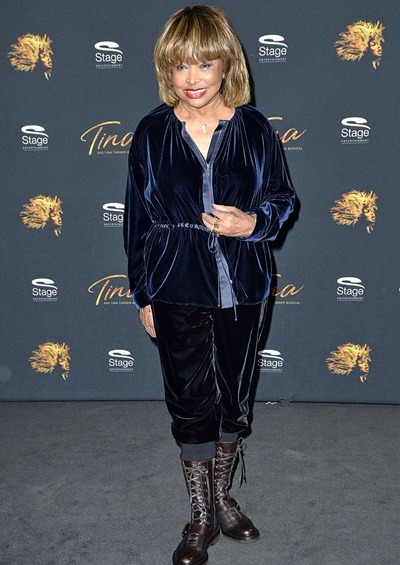