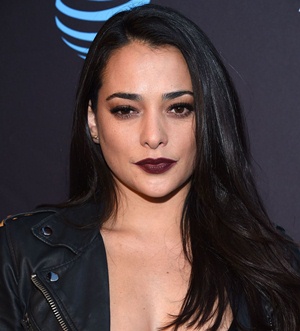 Natalie Martinez first entered the entertainment industry in the mid-2000s and immediately gained the limelight with back-to-back main cast roles in TV shows Fashion House and Saints & Sinners. Subsequent to that, she debuted in the film industry with the 2008 hit Death Race. Since doing so, the actress has continued to simultaneously work in both film and television industries, with the latter playing a key role in turning her into a household name. As of now, some of the most noteworthy gigs of Natalie’s on-screen acting career include TV series like Detroit 1-8-7, Under the Dome, Kingdom, The I-Land, The Crossing, and The Fugitive.

Alongside these, Martinez has gained recognition among the international film audience as well through her performances in projects like Broken City, and End of Watch. In addition to these, she has starred in numerous music videos too, including for artists like Justin Timberlake, Sean Paul, and Pitbull. 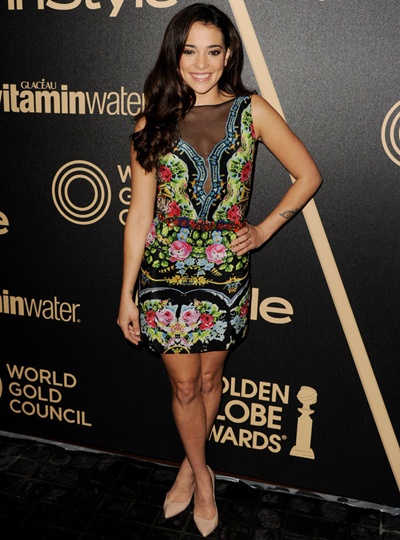 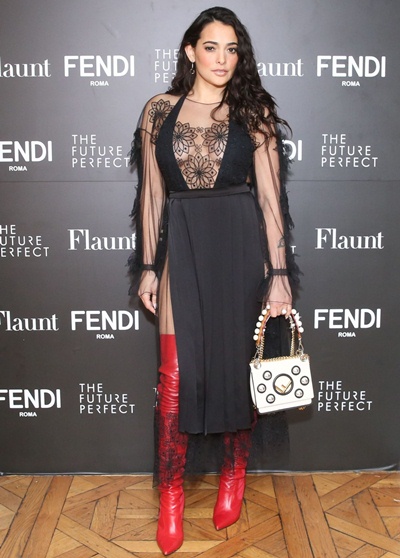