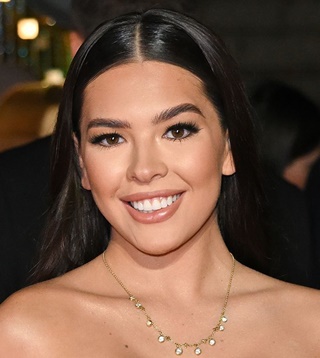 Gemma Owen is a reality TV star and a popular social media personality. She is the daughter of legendary English footballer Michael Owen and his wife Louise Bonsall. Due to her father’s fame, she has grown up in the media limelight and with time, has become very comfortable in it. As for her own fame and success, she has been a dressage rider since a young age and has gone on to compete internationally. She is also pretty active on various social media platforms where she shares content related to fashion and lifestyle.

Gemma became known among a wider international audience through her participation in the reality TV show Love Island in 2022. At the time, she was just 19 which made her the youngest contestant to appear on the show. Since that, her online following has increased rapidly and many new opportunities related to modeling and endorsements have started coming her way. 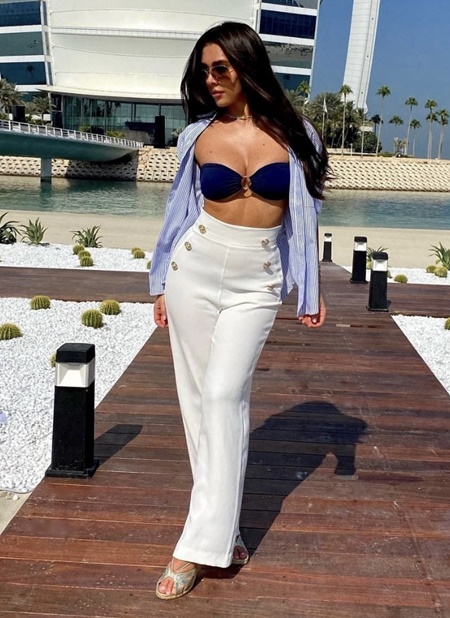 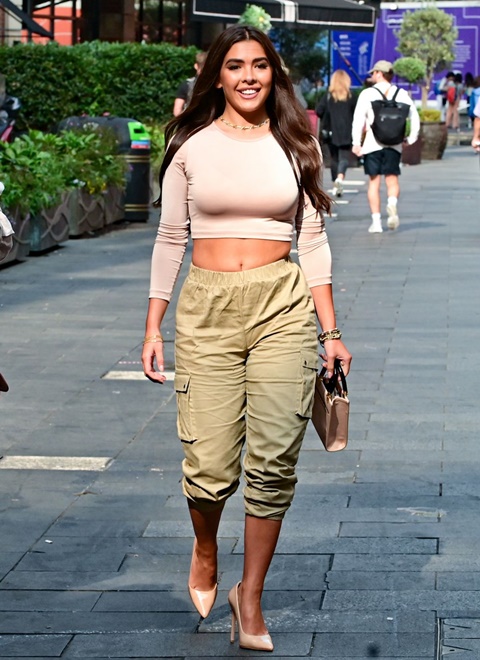 Given below are the model Gemma Rose Owen height, weight, shoe size, and other body measurement statistics.