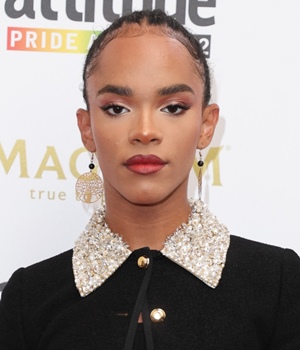 Yasmin Finney is a young talent of the British entertainment industry who first rose to fame through social media and later ventured into the field of acting. Born and raised in Manchester, she became interested in acting as a child and grew up performing at a local theatre. She first stepped into the limelight through TikTok where she shared videos about her experiences as a Black British transgender. The combination of her acting skills with online popularity led her to be cast for a role in the Netflix series Heartstopper. Her performance as the main cast character of Elle Argent has met with praise from the audience and provided a solid start to her journey in the entertainment industry. Yasmin was also scheduled to make her big-screen debut with the film Anything’s Possible but had to pull out due to U.S. work visa issues. Anyhow, she’s had a wonderful start to her career and surely many more such opportunities will come her way soon. 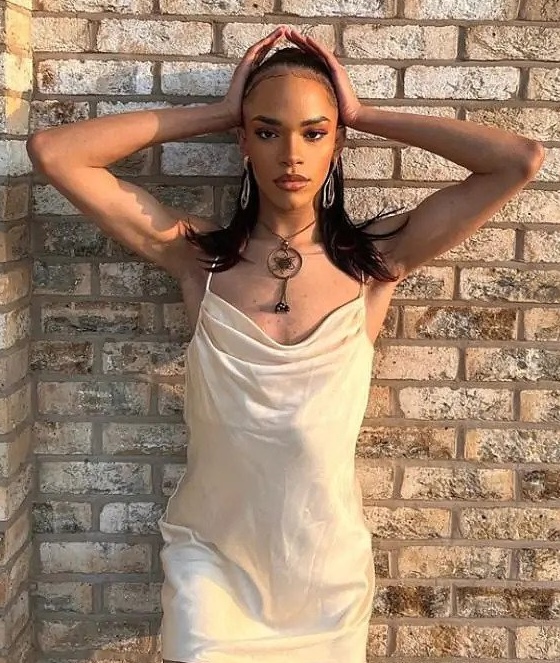 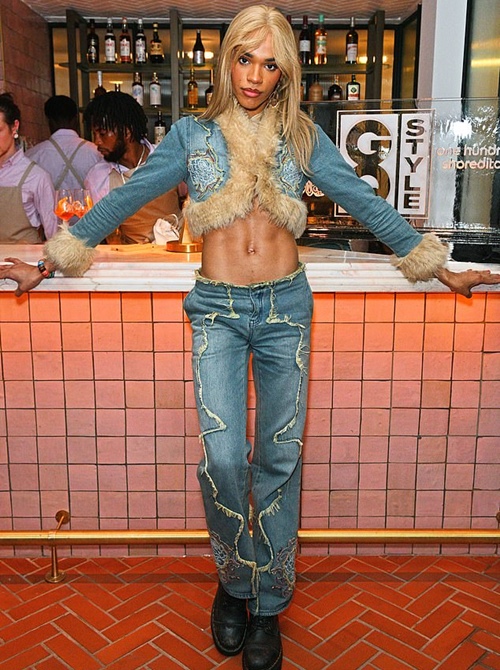