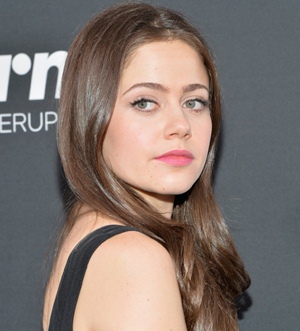 Molly Gordon is an American actress who was born in 1995 to directors Bryan Gordon and Jessie Nelson. With her parents already involved in the entertainment world, her debut in the industry came at a very young age. She first came into the limelight as a child actor and has continued moving towards more mature roles with the progression of her career. Despite seeing a great career potential, Molly decided not to pursue acting full-time and instead remained focused on completing her formal education first.

Once her academic years were completed, she then began pursuing a proper acting career in 2015. Luckily, she managed to make a successful comeback and straightaway starred in multiple hit films and TV series. On the big screen, she has become familiar among the international audience through movies like Booksmart, Good Boys, and Life of the Party. While for her television career, she has showcased fabulous performances in series like Animal Kingdom and Ramy. 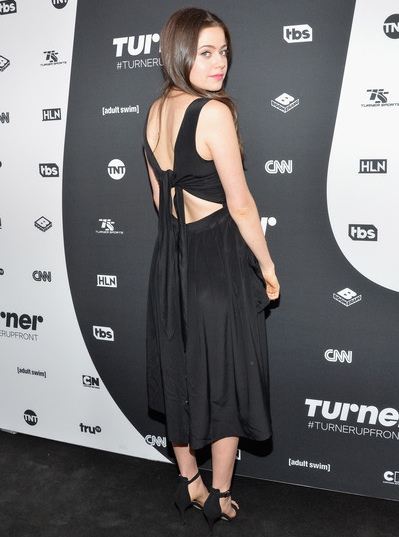 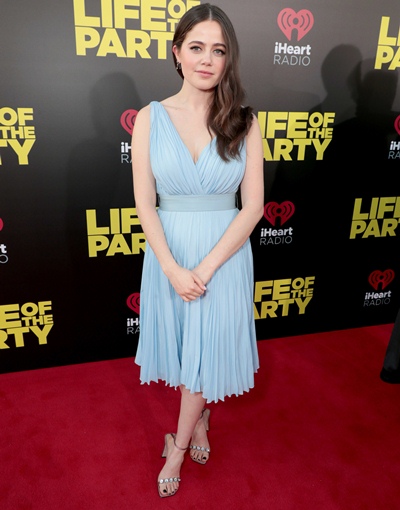