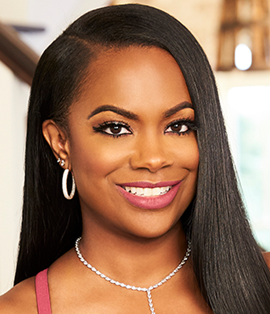 The American actress, singer, TV personality and businesswoman, Kandi Burruss first rose to fame as part of the music group, Xscape. In early days of her career, she used to part of a group called Precise and then joined Xscape in the 1990s. Together, the group released total three albums, all of which were commercially successful and garnered critical acclaim. Once the group disbanded, Kandi began pursuing solo ventures like singing, acting, songwriting for other artists and reality television. Her debut solo album titled “Hey Kandi…” got released in the year 2000 while her second album got released in 2010. Aside from all this, Burruss is a well-known reality TV star as well through her appearance in the series The Real Housewives of Atlanta which covers various aspects of her personal and professional life. Coming towards her personal life, Kandi Burruss has a daughter with her ex-boyfriend Russell Spencer while she is currently married to Todd Tucker since 2014. 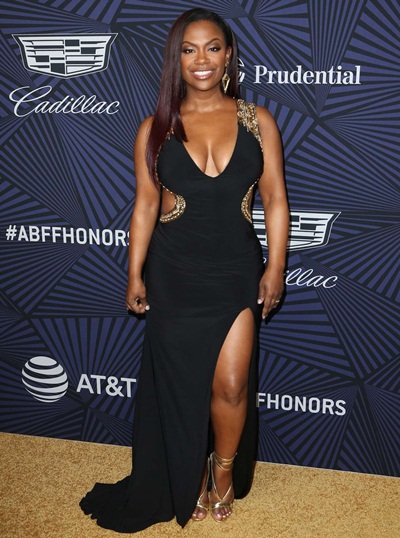 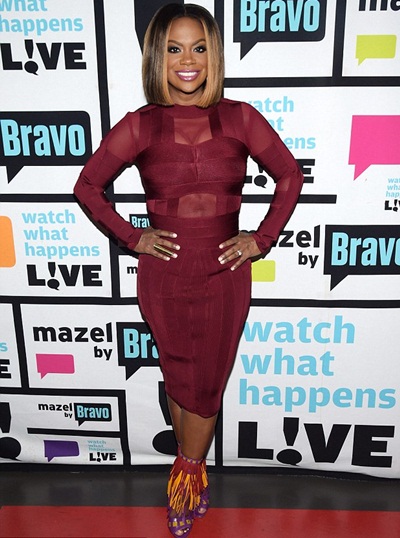