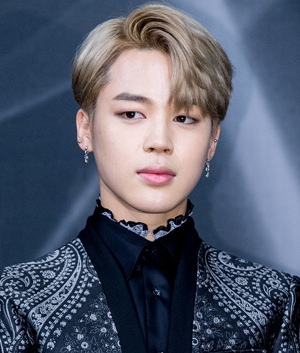 Park Ji-min is a Korean singer and dancer who has gained global recognition as a member of the renowned boy band, Bangtan Boys (BTS). While growing up, he learned various dance forms and upon a teacher’s suggestion, he auditioned with an entertainment company and it led him to be signed by the “Big Hit Entertainment”. After getting signed, Jimin was placed in the newly formed boy band, BTS, where he holds the position of a dancer and vocalist. The band made its debut in 2013 and has gone on to achieve huge success on a global scale. With several highly successful albums to their credit, BTS now stands as one of the best-selling bands in history.

While continuing to do his fabulous work with the band, Jimin has also started undertaking solo projects in recent years. He released his debut solo song “Promise” in 2018 and often participates in various TV shows in a variety of roles. With his accomplishments, Jimin stands as one of the most prominent idols in Korea and holds a huge influence on the international scale due to his worldwide fan following. 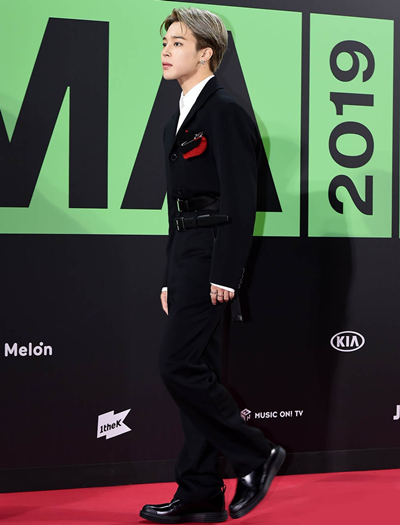 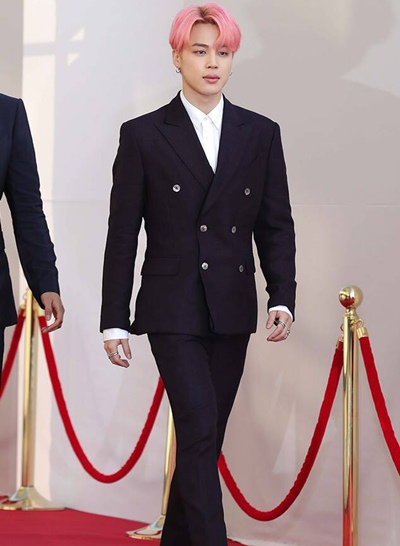 The BTS band member Park Ji-min body measurements complete details can be found below, such as his height, weight, hands, waist, and shoe size.