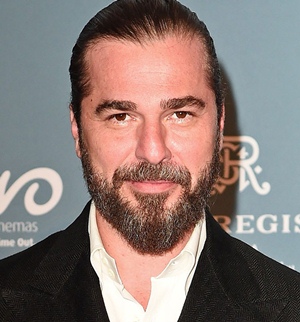 Engin Altan Düzyatan is a Turkish actor widely known for playing the lead role in the superhit television series, Diriliş: Ertuğrul. Having started acting in his high school days, he began pursuing a full-time acting career after the completion of his academic years. Engin made his on-screen debut in the early-2000s and over the next few years, played supporting roles in several films and TV series. By the mid-2000s, he began receiving more prominent roles and played lead roles in successful projects like Bir Bulut Olsam, Son, Romantik Komedi 2, and Anadolu Kartalları. Subsequent to his huge success in the Turkish entertainment industry, Duzyatan achieved international stardom with a lead role in the TV series Diriliş: Ertuğrul. Having started airing in 2014, the series accumulated success at a global scale and also earned Engin a large fan following from around the world. Once the series ended in 2019, the actor has now moved on to new challenging film and TV projects. Now moving from his on-screen work to his personal life, Engin Altan Düzyatan is happily married to Neslişah Alkoçlar and the couple has two children together. 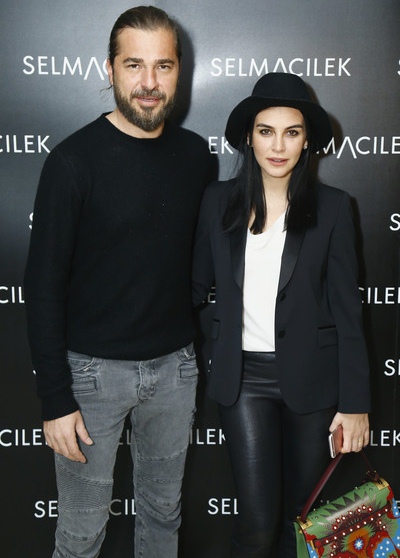 Given below is the list of Tukish actor Engin Altan Duzyatan height, weight, shoe size, and other body measurements.