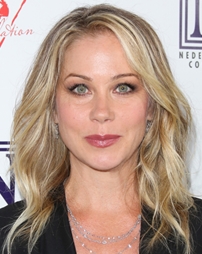 Christina Applegate is an American actress and dancer born on 25th November 1971. She began her career as a child artist and her feature film debut was in 1979 film Jaws of Satan at the age of seven. Later on, Applegate starred in several television series including Washington, Silver Spoon and Heart of the City. She as well performed the role of Kelly Bundy on the Fox sitcom Married…with Children for ten years (1987-97). While her film career established from the movie Don’t Tell Mom the Babyshitter’s Dead released in 1991. In coming years, Christina played numerous roles in film and television series such as Anchorman: The Legend of Ron Burgundy, Hall Pass, Vacation, Jesse and Samantha Who?. Throughout her career Applegat won several awards and nominations including Young Artist Award, Golden Globe Award and Primetime Emmy Award. Outside the entertainment industry, Christina is involved in various charity programmes and also founded a non-profit organization Right Action for Women in 2009. As for her personal life, Christina Applegate married twice. Firstly with actor Johnathon Schaech in 2001 but the couple ended up their relationship in 2007. Afterwards, she met musician Martyn LeNoble and they both got married in 2013. The couple has one daughter together. 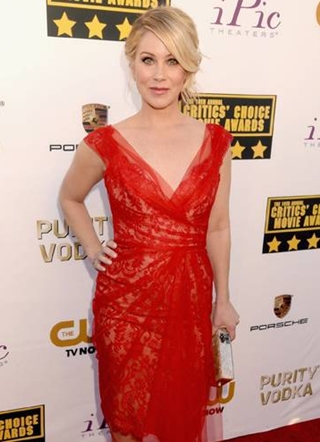 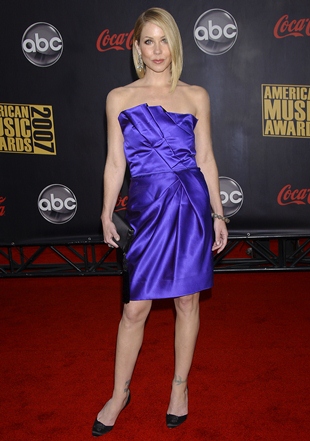