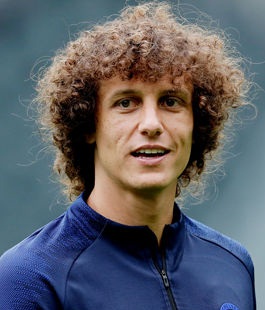 David Luiz is a Brazilian footballer who is widely recognized as one of the best defenders in the history of the sport. After starting his professional club career with Vitoria back in 2006, he first came into the limelight through his consistently impressive performances for the Portuguese club Benfica. His skills soon caught the attention of premier league club Chelsea which signed him in 2011 for a transfer fee of €25 million. Continuing his impressive run, he remained a key player for the Chelsea club over the next four years before joining Paris Saint-Germain in 2014 against a world record transfer fee of £50 million for a defender. After three years there, he rejoined Chelsea for another three years run and then moved to his current club, Arsenal, in 2019.

Aside from many accomplishments in his club career, David has made a name for himself in the international football as well by remaining a key player for Brazil’s national football team. His debut for the national team came back in 2010 and he has gone on to play over 50 games for his country. Lastly, coming towards the personal life of the football star, David Luiz was previously engaged to Portuguese doctor Sara Madeira but unfortunately, they called it off a few years later. 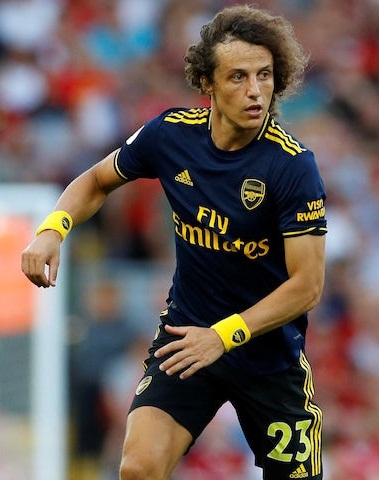 Given below is the list of Brazilian football star David Luiz height, weight, shoe size, and other body measurements statistics.