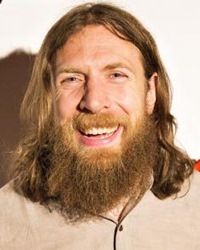 Born on 22 May 1981, Bryan Danielson famous as Daniel Bryan is an American professional wrestler. He was interested in wrestling since his childhood that’s why Daniel decided to pursue it as a career. Before joining WWE, Daniel wrestled for numerous companies in his early career. From 2002 to 2009 Bryan wrestled for Ring of Honor (ROH) and became famous as the “Founding Father” of the company. Here he earned several victories including ROH world Championship and ROH’s annual Survival of the Fittest tournament. Daniel Bryan gained international fame and success through his devotion for his profession. He won numerous titles and championships in his career such as GHC Junior Heavyweight Championship, wXw World Heavyweight Championship and FIP Heavyweight Championship. 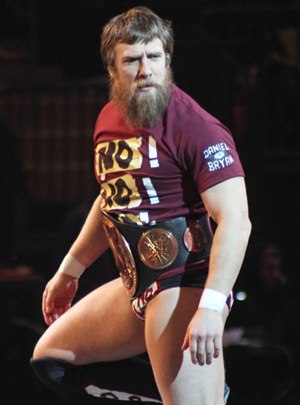 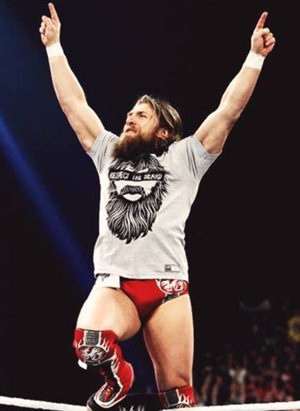