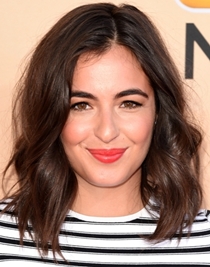 Alanna Masterson is an American actress best known for portraying the character of Tara Chambler in the TV series The Walking Dead. Born on June 27, 1988, to Carol Masterson and Joe Reaiche, she first developed interest towards acting after seeing her older brothers who are also actors and have appeared in several television shows till now. Spending time on set while her brothers were shooting and seeing the whole filming procedure aroused a passion for acting in her and she decided to pursue her professional career in that field. Her professional acting debut came during 2001 with a guest role in television series Definitely Maybe. After that, Alanna landed some more guest roles in different series along with a recurring role in TV show First Day. Masterson’s acting career’s big-break came in 2013 when she first earned a recurring role as Tara Chambler in the popular TV series, The Walking Dead while her character became a main cast member during the 5th season of the show. As far as her off-camera life is concerned, Alanna Masterson is dating Brick Stowell and the couple has a daughter together. 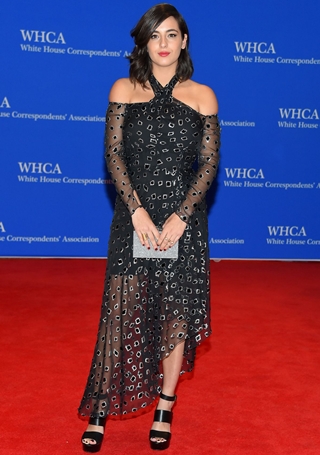