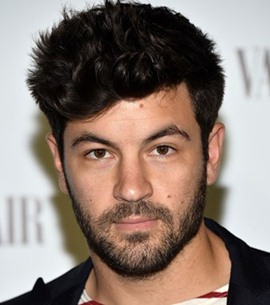 With his older half-brothers Danny and Christopher being actors, Jordan Masterson started his professional career as a child actor and moved towards more mature roles as he grew older. His first notable role came as Mark in the 2005 hit movie The 40-Year-Old Virgin and over the next few years, appeared in various television series as a guest. In 2010, Jordan had his first recurring role in series Greek while became a widely recognized star in the TV industry in 2012 when he became part of the cast of the sitcom, Last Man Standing. He portrays the character of Ryan Vogelson in the series and has earned a lot of praise from critics for his fabulous performance. While when it comes to his romantic life, Masterson dated Angie Simms for about four years and then had a high-profile relationship with the actress Dakota Johnson. 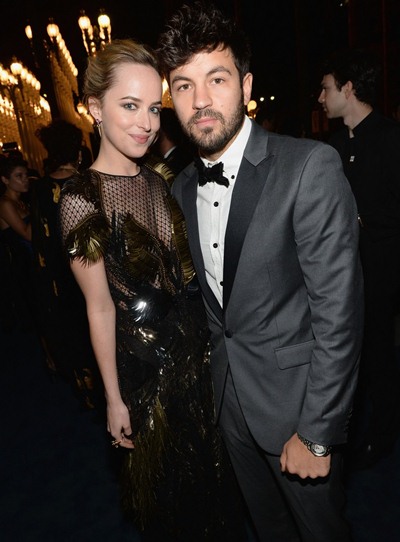 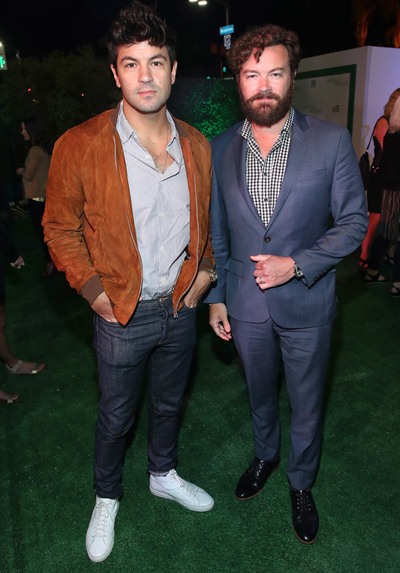 Complete details about the actor Jordan Masterson body measurements are listed below including his height, weight, chest, waist, biceps, and shoe size.