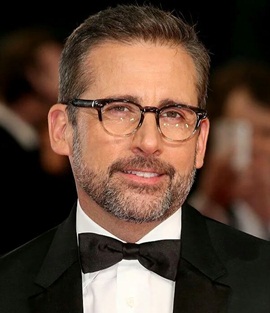 The American actor Steve Carell started his professional acting career in 1989 and despite not have any major success for over a decade, he still continued to pursue his passion until finally breaking out to stardom in 2005. In that year, Steve wrote and starred in the film The 40-Year-Old Virgin that proved to be a blockbuster worldwide while also landed the lead role of Michael Scott in the hit television series, The Office. Since then, he has starred in numerous more successful films and TV series over the years and has earned a distinctive identity in the industry especially for his comedic role performances. Some of his most notable on-screen credits include Little Miss Sunshine, Get Smart, The Big Short, and Crazy, Stupid, Love. In addition to acting, he has worked as a voice actor and occasional writer, producer, and director as well. Now moving from his professional career to towards the personal life of the actor, Steve Carell is married to actress Nancy Walls since 1995 and the couple now has two children together. 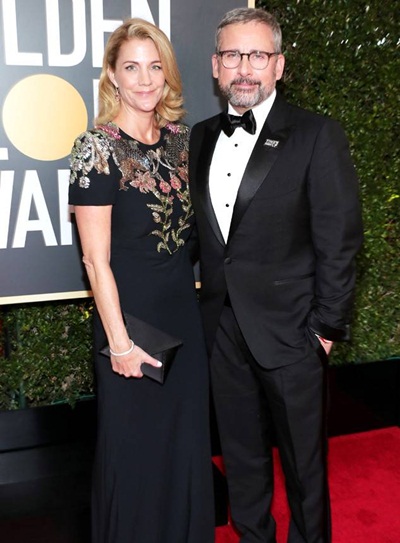 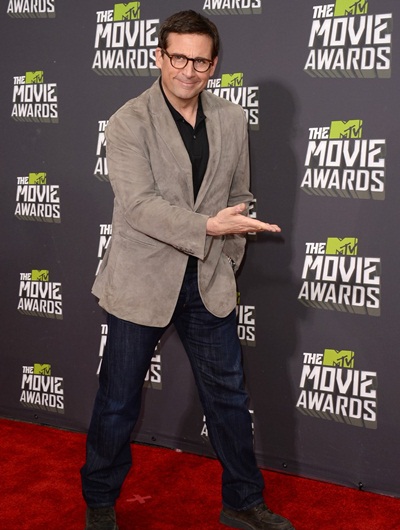