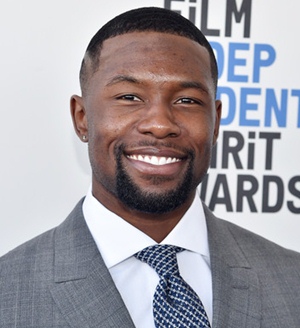 Trevante Rhodes is an American actor and a former well-accomplished track and field sprinter. Growing up, he was very actively involved in various sports especially track and field, and football. As a sprinter, he participated in numerous competitions, and during 2009, he won a gold medal at the Pan American Junior Athletics Championships. Subsequent to his academic years, Trevante began pursuing a full-time acting career and gained initial recognition through a series of minor roles in films and TV series. A few years into his professional career, his breakthrough role came in the Golden Globe and Academy Awards winning film Moonlight. Not only the film itself but Rhodes performance as the adult Chiron also met with praise from the audience. Following this breakthrough, his on-screen career has been on a steady rise as he is now landing more mature and prominent roles in both films and television series. 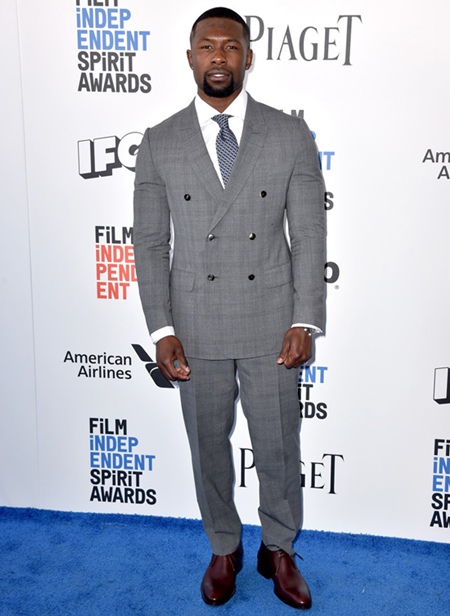 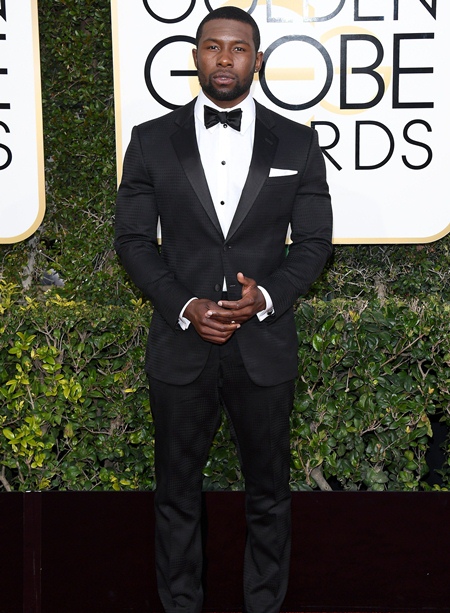