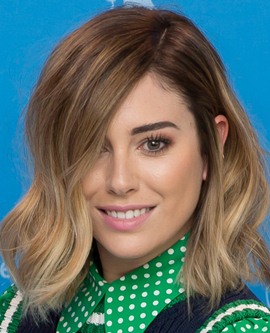 Blanca Suarez is a Spanish actress who has gained popularity over the years through her famous performances in various hit television series and movies. Her on-screen debut came with a prominent role in the TV series The Boarding School during 2007 and since then has gone on to play notable characters in series like The Boat and Cable Girls. In addition to that, Blanca has built a pretty strong career in the film industry as well through her critically acclaimed performances in movies like The Skin I Live In and I’m So Excited!. Other than acting, Suarez has appeared in a few music videos, written blog and modeled for various magazines too. While when it comes to her romantic life, Blanca Suarez has remained in several relationships over the years including with musician Dani Martin and actors Javier Pereira, Miguel Ángel Silvestre and Joel Bosqued. 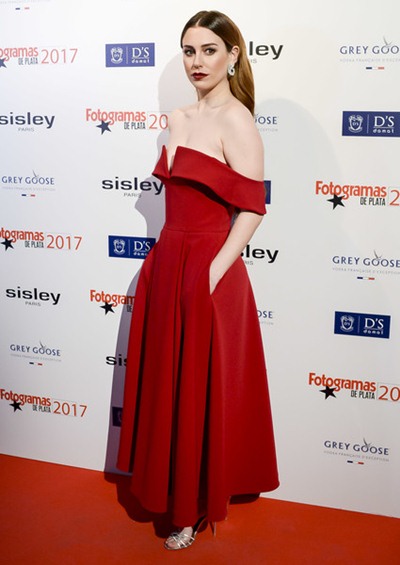 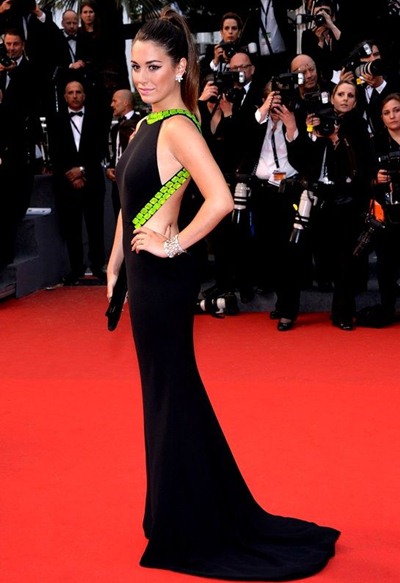