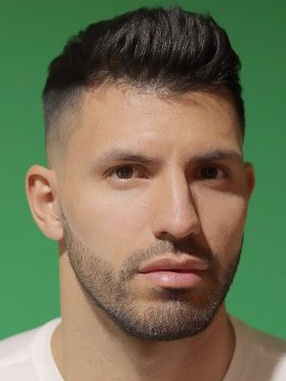 The Argentinean striker Sergio Aguero was born on 2 June 1988. He currently plays for the Argentine national team and the Premier League football club Manchester City. His senior club career began with Independiente in 2003 but gained recognition internationally in 2006 after joining the La Liga side Atlético Madrid. He made total 234 appearances for the club and scored 101 goals along with winning the UEFA Super Cup and UEFA Europa League with the team. His impressive performances resulted in him being offered a transfer by Manchester City in 2011 which Sergio accepted. Since joining the club, he has scored over 200 goals for the team, even becoming the highest goal-scorer for Manchester City of all-time. Moving towards his international career, Aguero first played for the Argentina national team in 2006 and has gone on to represent his country in major tournaments like FIFA World Cup, Olympics, and Copa America. Outside of football, he remained married to the daughter of football legend Diego Maradona, Gianinna Maradona from 2008 to 2013. 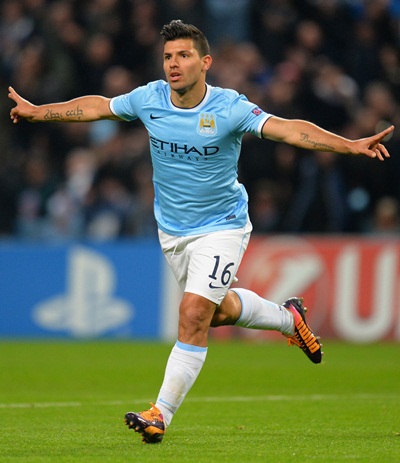 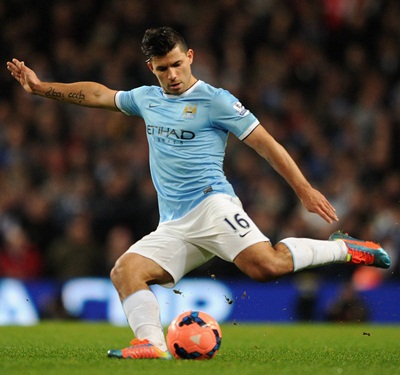 Given below is the list of footballer Sergio Aguero body measurements complete details such as his weight, height, chest, waist, biceps and shoe size.