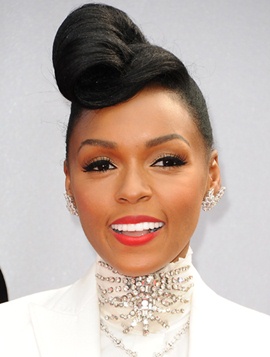 Famous American singer, actress and model, Jenelle Monae Robinson was born on December 1, 1985. She was interested in music since her childhood. After making a mark with her first unofficial studio album called The Audition, Monae publicly debuted with a conceptual EP entitled Metropolis: Suite I (The Chase), which peaked at number 115 on the Billboard 200 in the US. In 2010, Janelle released her debut full-length studio album, The ArchAndroid which received commercial success and peaked at number 17 on the Billboard 200 and its song “Tightrope” was also nominated for Best Urban/Alternative Performance. Since then, she has released critically acclaimed album, The Electric Lady and also starred in the two films Hidden Figures and Moonlight for which Monae earned widespread praise and fame. Coming towards her personal life, Janelle Monae likes to keep her relationships private. 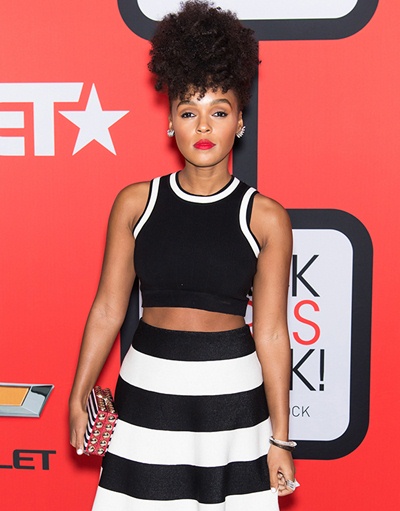 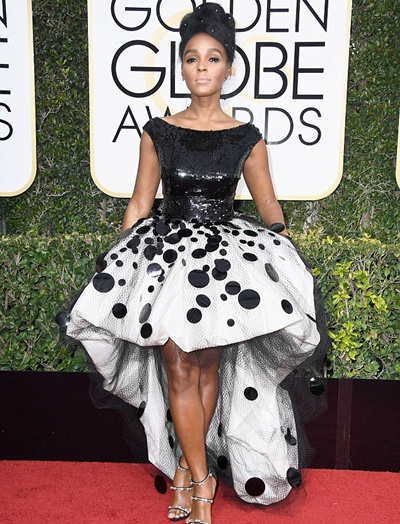