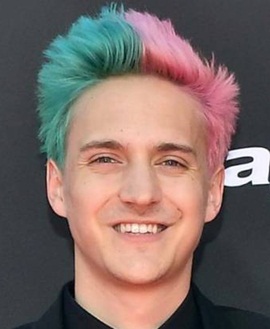 Richard Tyler Blevins is one of the most famous and successful professional gamers in the world, widely known by his online alias, Ninja. With him being an avid video game player since childhood, he grew up playing professional tournaments and once the internet era boomed, he began to live-streaming his games as well. Tyler first began streaming in 2011 and his audience on platforms like YouTube and Twitch grew rapidly. Over the years, he has played various top-level games but is distinctively known for playing Fortnite. Recognized as one of the best players of the game worldwide, he has gathered record audiences while playing Fortnite on various platforms and is highly credited for increasing the popularity of the game. Under the online alias Ninja, he holds over 22 million subscribers on YouTube and also remained the most successful streamer on Twitch for years until August 2019, when he announced that he would be moving to Microsoft’s platform “Mixer” fulltime. Lastly, coming towards the personal life of Ninja, he is married to Jessica Goch who is a professional gamer too and the manager of her husband as well. 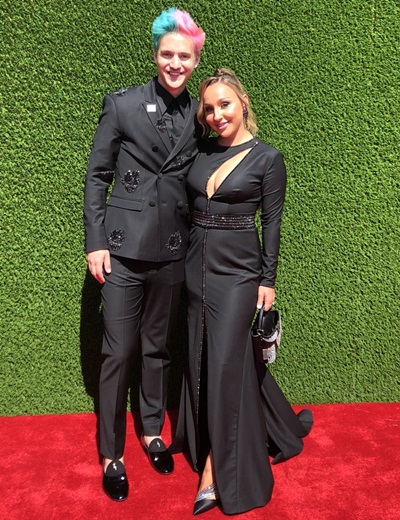 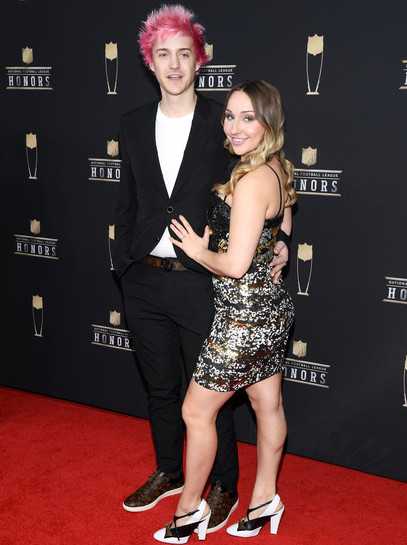