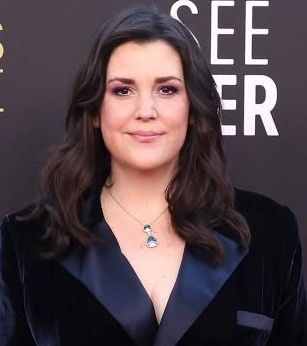 Melanie Lynskey is one of the most acclaimed artists in the entertainment industry known for predominantly working in independent films. Originally born in New Zealand, her family moved to England during her childhood but returned to New Zealand just a year later. Having held a keen interest in acting since a young age, Melanie made her professional debut in the mid-90s. During that period, she moved to the United States and began attracting the limelight through supporting roles in big-budget films. With the progression of her career, Lynskey has made a successful transition from supporting roles to lead characters. As of now, she has starred in numerous critically acclaimed and commercially successful movies, becoming a prominent figure, especially in the independent film community.

Alongside big-screen, she has managed to become a household star through her work on television as she has provided award-nominated performances in several shows. Some of her most noteworthy projects so far include Two and a Half Men, Togetherness, Castle Rock, and Yellowjackets. Now moving from her acting success to her personal life, Melanie Lynskey has been in a long-term relationship with actor Jason Ritter. The pair began dating in 2013 and became married in 2020. 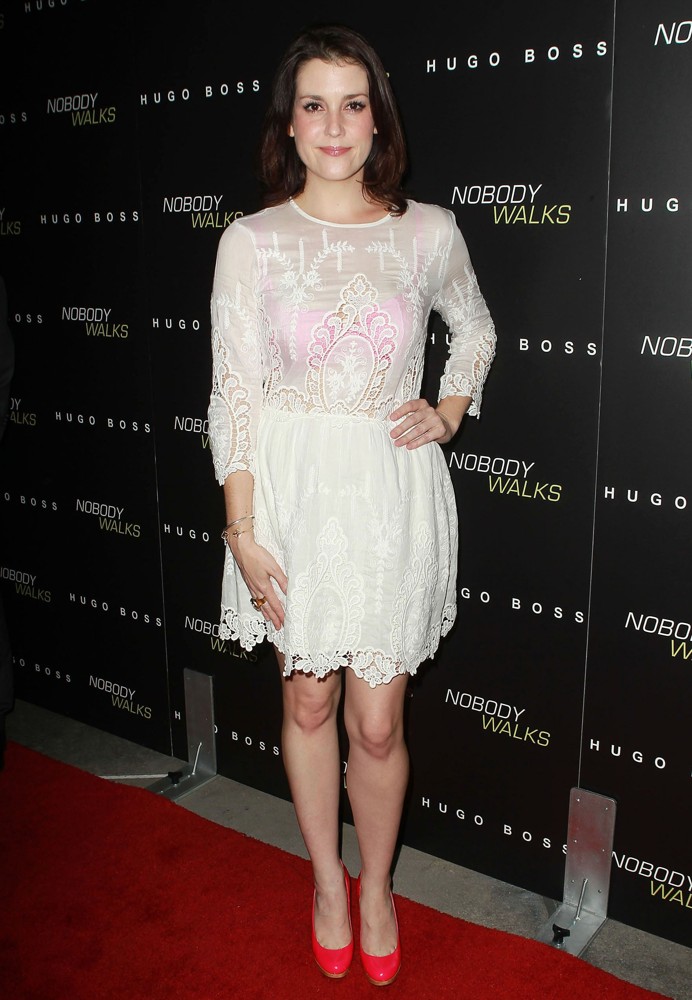 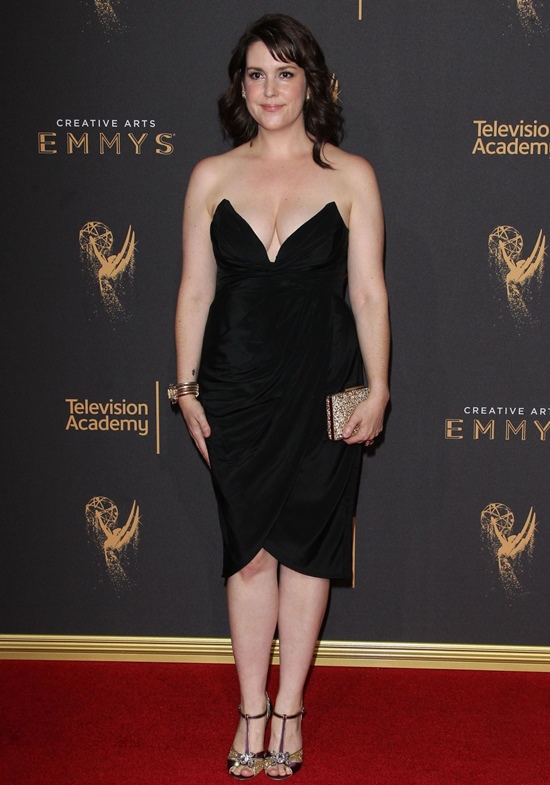