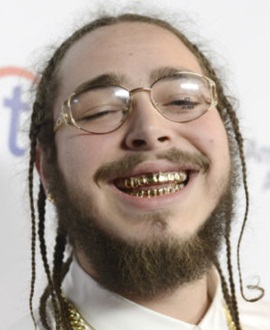 Better known by his stage name Post Malone, the American rapper and guitarist Austin Richard Post was inspired to pursue a career in music by his father who used to be a DJ himself. His initial work was with a heavy metal band but later he decided to pursue a career as a rapper and even dropped out of the college for focusing full-time on his music. His passage towards fame began with the release of debut single “White Iverson” in 2015 that received praise from artists like Wiz Khalifa and Mac Miller. The success of this song earned him a contract with a Record label and Post released his debut studio album titled “Stoney” in 2016. The album proved to be a huge hit and received critical acclaim as well, making Malone a rising star of the industry. Coming towards the personal life of Post Malone, he is reported to have dated a club manager named Ashlen but the rapper hasn’t revealed any further details about his dating life. 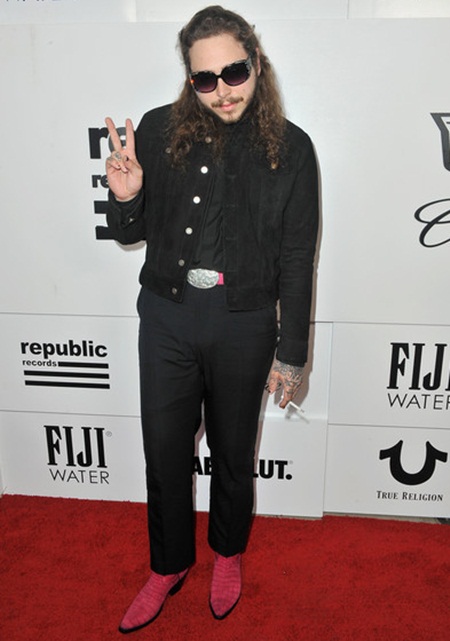 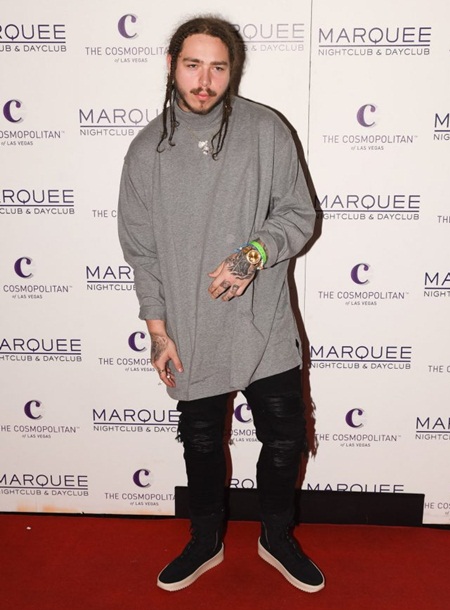