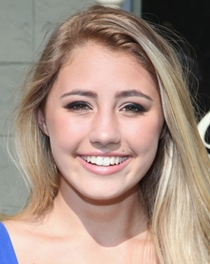 Lia Marie Johnson is an American actress. She was born on November 23, 1996 in a military family. She first rose to prominence through videos uploaded by her on her YouTube account. Although Lia’s account was created in December 2007 but it was almost two years later when she actually began to control the channel. Apart from her own videos, she also appeared in the web series “Kids React” of Fine Brothers which garnered her a lot of recognition and gave her the first taste of fame. After that Lia Marie Johnson can be seen in several more web and television series such as Terry the Tomboy, My Music, Awesomeness TV, Expelled and YouTubers React. In addition to this, she also maintains keen interest in singing having released her debut single “Moment Like You” back in 2015. 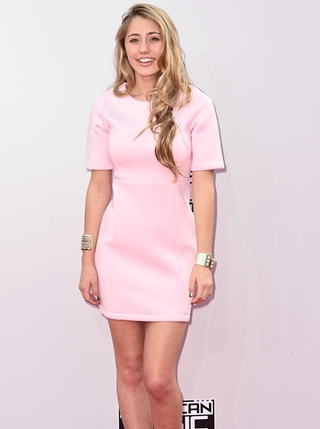 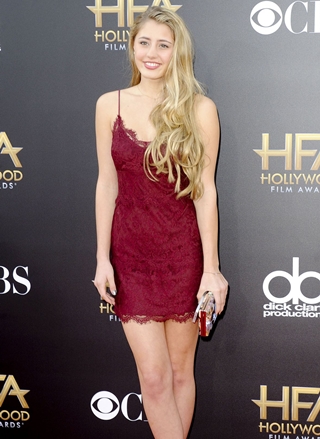