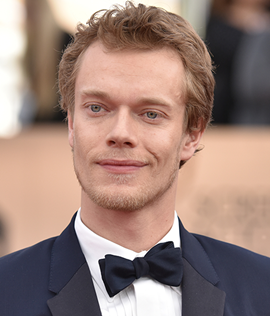 Alfie Allen is an English actor, globally recognized for portraying the character of Theon Greyjoy in the hit television series, Game of Thrones. With most of his family members already involved in the entertainment industry, Alfie got the know-how of the industry at a pretty young age and decided to pursue a career in it. After making his professional debut as a child actor in 1998, he spent the next decade doing minor film and television gigs. His consistent efforts finally paid-off in 2011 when he landed a role in the upcoming HBO series, Game of Thrones. While he originally auditioned for the role of Jon Snow, Allen was considered more suitable for the character of Theon Greyjoy. Once the first season of Game of Thrones got released, the series soon turned into a global phenomenon and throughout its eight seasons, became one of the world’s most successful TV series of all-time. Alfie continued to play the role of Theon Greyjoy throughout the series and garnered widespread acclaim for his performance.

Since his rise to stardom from Game of Thrones, his on-screen career has been moving ahead really well, as he has undertaken several major-budget film and TV projects in recent years. In his personal life, the actor has remained romantically involved with a few other stars of the entertainment industry, such as actresses Jaime Winstone and Sai Bennett, and DJ Allie Teilz. 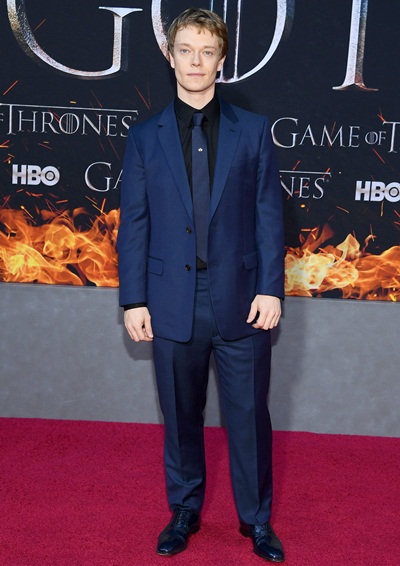 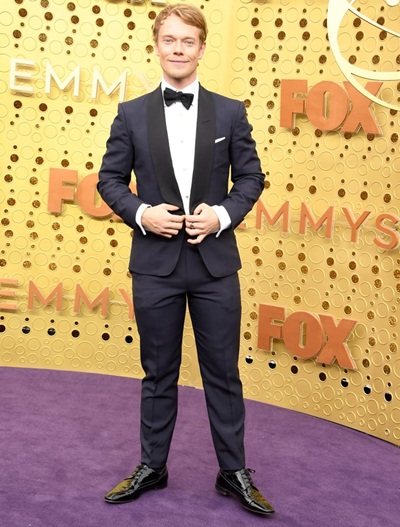