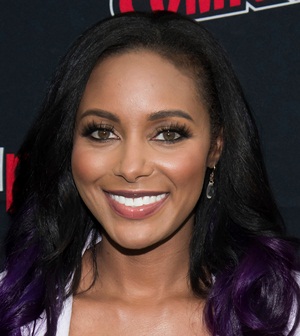 Brandi Rhodes is a renowned professional wrestler along with being an accomplished model, ring announcer, TV personality, and businesswoman. Originally desiring to pursue modeling and acting as a full-time career, she first became involved in the professional wrestling industry as a ring announcer. She joined World Wrestling Entertainment (WWE) in 2011 and although first left shortly after, she returned to the organization in 2013 to spend another three years with them. After leaving WWE in 2016, Rhodes spent the next few years on the independent circuit and worked with notable promotions like Impact Wrestling, and Ring of Honor.

In 2019, when her husband co-founded the All Elite Wrestling (AEW), she joined the promotion as well. There, she now holds the position of Chief Brand Officer while continues being an in-ring performer too. Outside wrestling, Brandi continues to pursue a successful modeling career while her appearance on the reality show WAGS Atlanta has majorly expanded her popularity worldwide. Lastly, moving from her professional career to family life, Brandi began dating wrestler Cody Rhodes during her time with WWE, and the pair got married in 2013. 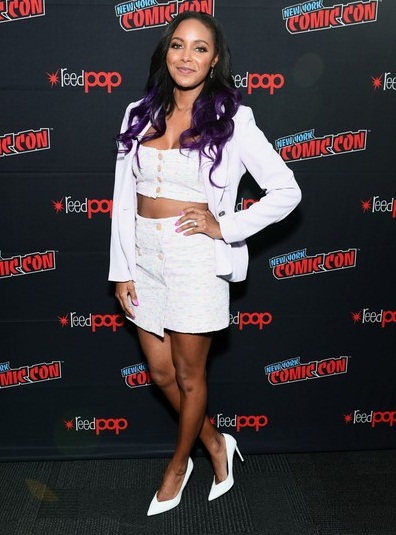 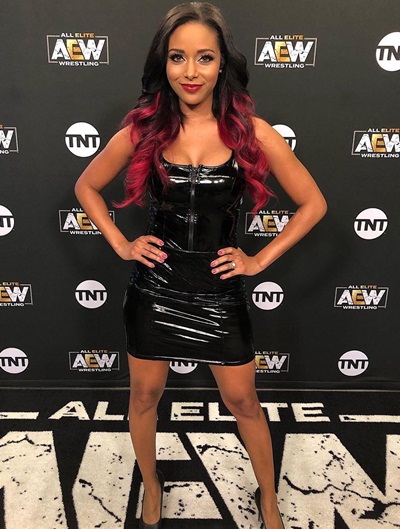