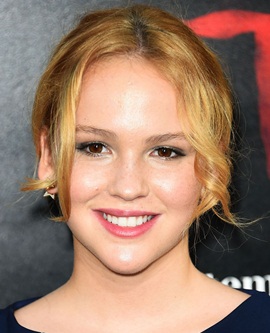 The American actress Talitha Bateman is the sister of actor Gabriel Bateman. Her first on-screen appearance came in 2013 with television series The Middle while her film debut came with 2015 science fiction horror flick, The Hive. Since then the actress has continued to work in both film and TV industries simultaneously, gaining more and more prominent roles with the passage of time. As of now, the most audience probably recognizes Talitha Bateman for her work on the big-screen especially the films like The 5th Wave, So B. It, Geostorm, and Annabelle: Creation. Coming towards her personal life, she is the second youngest of her eight siblings, many of which are also actors. 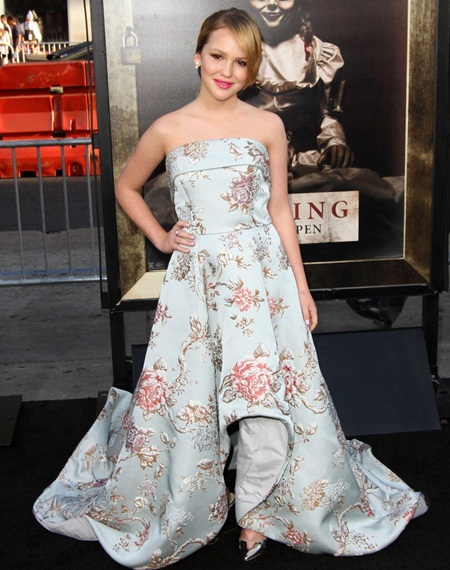 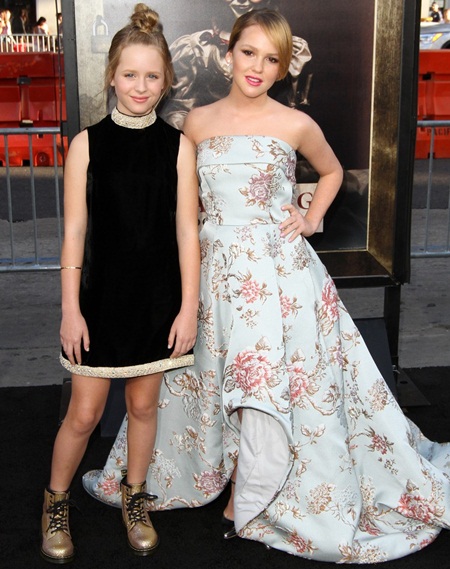 Given below are the actress Talitha Bateman height, weight, shoe size and other body measurements details.