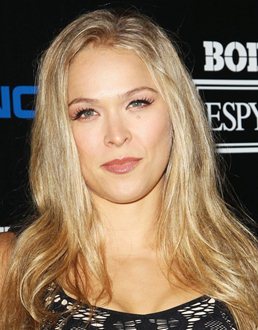 Born on February 1, 1987, Ronda Jean Rousey is an American actress, Judoka and mixed martial artist. After winning several Judo competitions during her teenage including an Olympic medal in Judo at the Summer Olympics 2008 in Beijing, she decided to retire from Judo career at the age of 21 in order to pursue a career in MMA. Ronda made her amateur mixed martial arts debut in 2010 which was followed by her professional debut next year. Since then, she has competed in total 13 fights and remained unbeaten in the first 12 fights holding the UFC Women’s Bantamweight Championship before finally suffering her first loss from the hand of Holly Holm and losing the championship to her. Following another defeat in the UFC, Ronda joined WWE, making her in-ring professional wrestling debut in 2018. In addition to her achievements in the ring, Ronda Rousey has also appeared in various magazines and made her acting debut with the first featured role in 2014 film The Expendables 3. While in her personal life, Ronda married her long-time boyfriend Travis Browne in 2017 who is also an MMA fighter. 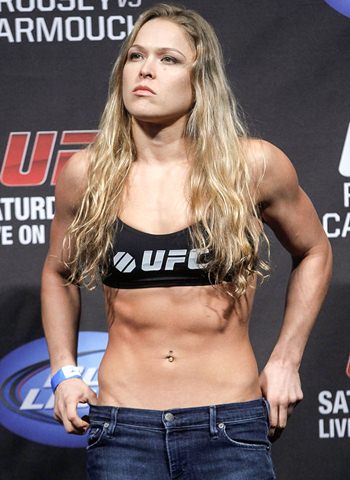 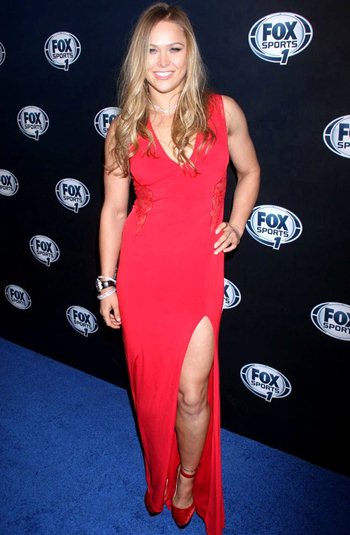 Following is the list of Ronda Rousey body measurements including the details of her height, weight, dress, bra cup, bust, waist, hip, and shoe size.