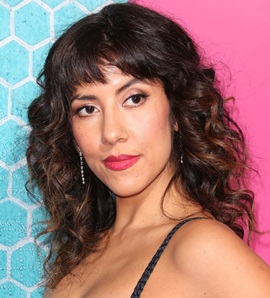 The American actress Stephanie Beatriz is widely recognized for starring in the comedy TV series, Brooklyn Nine-Nine. Originally born in Argentina, her whole family moved to the United States when she was three years old. There she grew up with a keen interest in acting and after completing her formal education, she began pursuing it as a full-time career. Following her on-screen debut in 20009, Stephanie first rose to prominence during 2013 when she first starred in the highly acclaimed independent film Short Term 12 and later began portraying the character of Detective Rosa Diaz in the hit action-comedy TV series, Brooklyn Nine-Nine. Since getting that big-break, Beatriz has continued to remain active in both film and television industries, landing various major gigs from time-to-time. Lastly, coming towards the off-camera life of the actress, Stephanie Beatriz openly admitted to being bi-s*xual in 2016 while two years later, she became married to actor Brad Hoss. 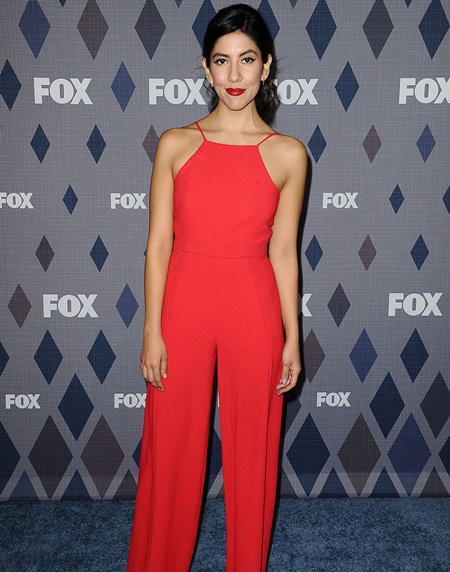 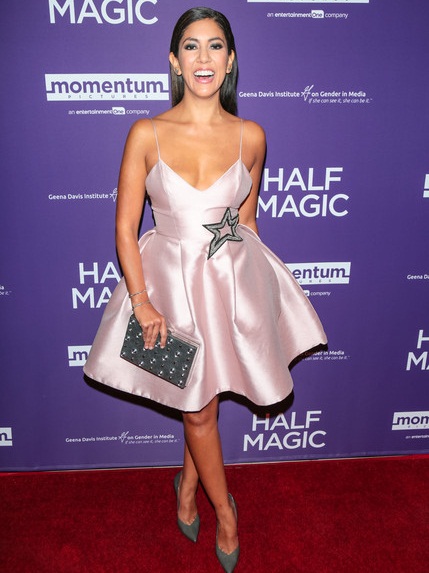 Below is the list of complete actress Stephanie Beatriz body measurements statistics, such as her weight, height, bra cup, and shoe size.