Taylor Daniel Lautner is an American actor, martial artist and model born on 11th February 1992. Taylor took the martial art classes in his childhood and was also interested in baseball and hip-hop dance. Lautner acting career began from small television roles and commercials. His first appearance was for the television film named Shadow Fury. Afterwards, Taylor worked in My Wife and Kids, The Adventure of Sharkboy and Lavagirl in 3-D, My Own Worst Enemy, Abduction and Grown Ups 2. But the movie which gives him international fame and success was The Twilight Sage film series in which he played the role of Jacob Black.

In 2010, Taylor was ranked fourth on People’s Most Amazing Bodies and second on Glamour’s the 50 Sexiest Men of 2010 catalog. Lautner won numerous awards as a young artist including Teen Choice Awards, Scream Awards and MTV Movie Award. In his personal life, Taylor Lautner is residing with his parents and younger sister and he still practices martial arts regularly. The actor has been linked with a number of celebrities so far including Selena Gomez, Taylor Swift, Lily Collins and Marie Avgeropoulos. 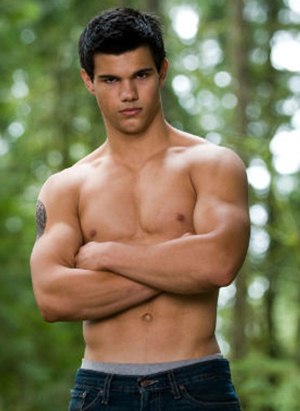 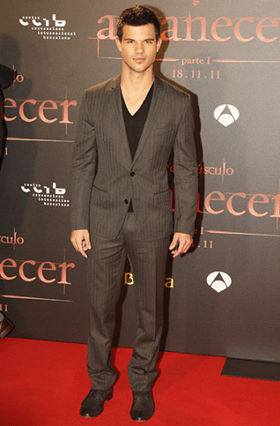