Nicholas Caradoc Hoult is an English actor born on 7th December 1989. He made his acting debut at the age of seven in the 1996 film Intimate Relations and starred mostly in television. Nicholas earned recognition and success after landing the role of Marcus Brewer in the 2002 film About a Boy. The role bestowed him with the nomination of Critic’s Choice Movie Award for Best Young Performer. Following that, Hoult appeared in several films and television series such as Clash of the Titans, X-Men: First Class, X-Men: Days of the Future Past, Star and Skins. Throughout his career Nicholas won numerous accolades and nominations including Teen Choice Award, Young Artist Award and People’s Choice Award. Philanthropically, he is generous by heart and supports the Enough Food IF campaign, a charity to end global hunger. Moreover, Hoult as well works with the Teenage Cancer Trust. As for his personal life, Nicholas Hoult dated actress Jennifer Lawrence but the couple separated in 2014. 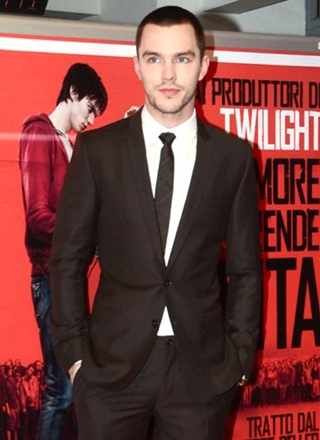