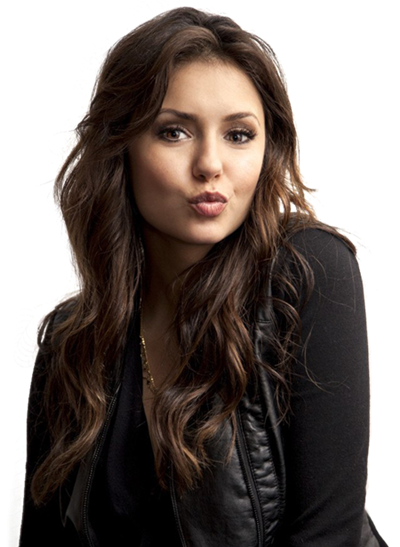 The Bulgarian-Canadian model and actress, Nina Dobrev was born on January 9, 1989, in Sofia, Bulgaria. Her moth Michaela Dobreva is an artist while her father, Konstantin Dobrev is a computer specialist. Along with her family, Dobrev moved from Bulgaria to Canada at the age of just 2 years. She was studying at Ryerson University in Toronto, majoring in sociology when she dropped out in order to pursue her dream of becoming an actress and joined Armstrong Acting Studios for acting classes in order to develop her skills.

During her acting career, Nina Dobrev has appeared in a number of films and television series and has impressed everyone with her fabulous performances. Away from Her, Never Cry Werewolf, Fugitive Pieces, The American Mall, Chloe, The Roommate and The Perks of Being a Wallflower are some of the films featuring Nina Dobrev.

While she has also appeared in popular television series like Degrassi: The Next Generation, The Border and Family Guy. But out of all her professional work, Dobrev is probably best known for playing the dual role of Katherine Pierce in The CW’s supernatural drama The Vampire Diaries. For her outstanding performance in the series, Nina has received several awards till now.

In her personal life, Nina Dobrev began dating American actor Ian Somerhalder after meeting him on the set of The Vampire Dairies. The two stars confirmed their relationship in September 2011 but unfortunately separated in May 2013. 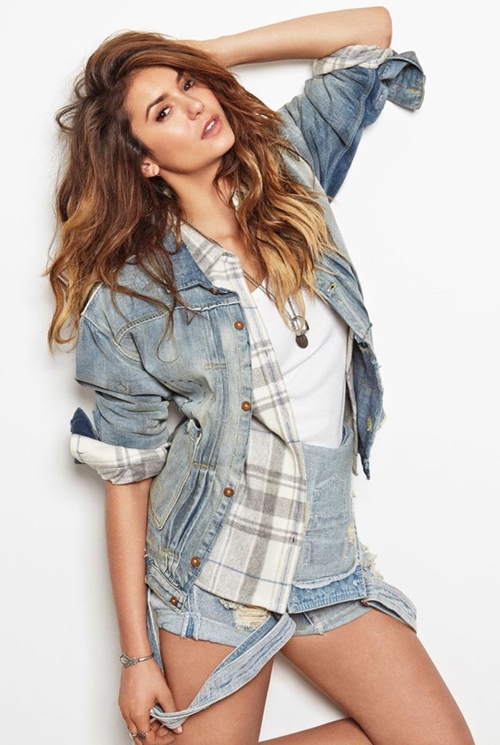 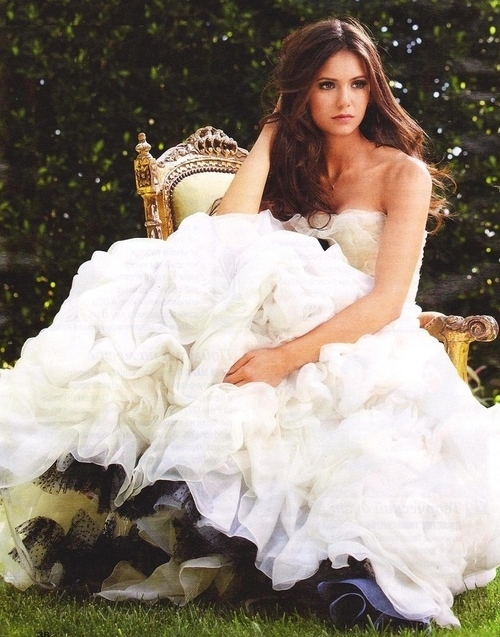