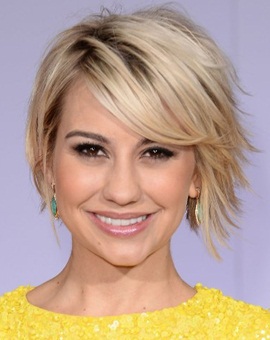 The American actress and singer, Chelsea Kane was born on 15 September 1988, to Becky and John Staub. Having started her professional acting debut in 2001, she initially appeared in a few short films along with guest appearances in different TV shows. Over the years, Chelsea has gone on to appear in a large number of films and television shows with Jonas, Fish Hooks and Baby Daddy being some of the most notable ones. During 2012, Kane took part in season 12 of Dancing with the Stars where she finished at third place with partner Mark Ballas. As far as her personal life is concerned, Chelsea Kane has been in a number of relationships so far including with Steven R. McQueen, Derek Theler, Brian Dales, Stephen Colletti and Peter Porte. 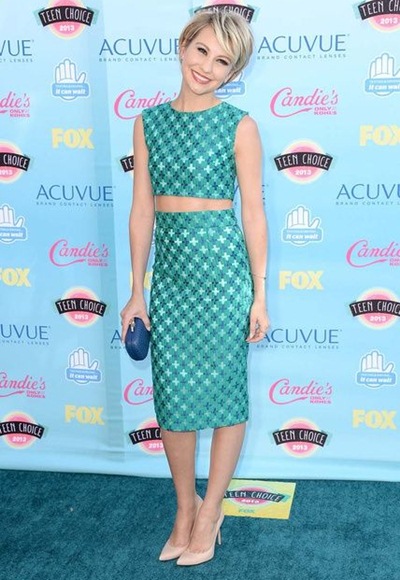 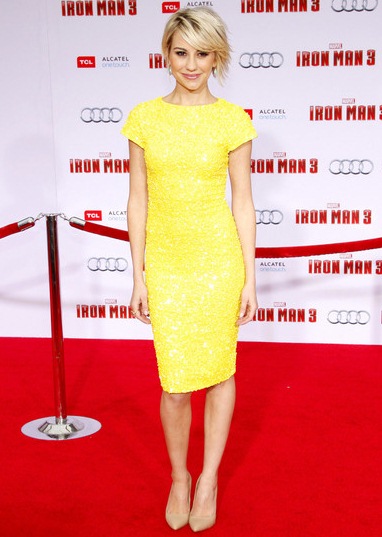