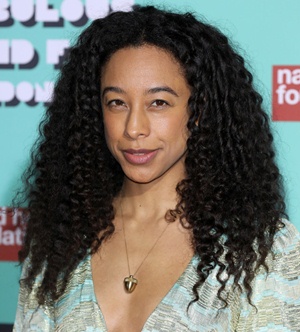 Corinne Bailey Rae is a British singer. In her early life, she was brought up in Leeds, England. Her siblings include Candice Bailey and actress Rhea Bailey. According to her educational background, Bailey graduated from the University of Leeds with the degree of English Language and Literature in 2000. After graduation, she started working in her local jazz club. In 2004, Bailey was signed by Global Talent Publishing and then approached by Mark Hill, songwriter, and producer for his new album ‘Better Luck Next Time’. As a solo artist, she released her debut single ‘Like a Star’ in 2005. In the following years, Bailey released her first album ‘Corinne Bailey Rae’ and became the first British female, whose debut album gained number one position. After that, she released her second album named ‘The Sea’ in 2012. In 2016, she announced her third album named ‘The Heart Speaks in Whispers’ which debuted at number 2 on Billboard’s R&B chart.

During her successful musical career, she has performed at several festivals around the globe. Her ‘Like a Star’ is part of the soundtrack of several films and series such as Dynasty, 27 Dresses, Perfect Stranger, Grey’s Anatomy, Criminal Minds, and more. In her other ventures, she has also been inducted in many campaigns, such as NASA for DESTINATION: JUPITER campaign when Juno spacecraft entered Jupiter’s orbit on July 4 and also represented Europe for the International Olympic Committee’s PSA Campaign. As for her personal life, Bailey married a fellow musician Jason Rae in 2001 who unfortunately died in 2008 due to a drug overdose. A few years later, Rae married producer Steve Brown and gave birth to the couple’s first child in 2017. 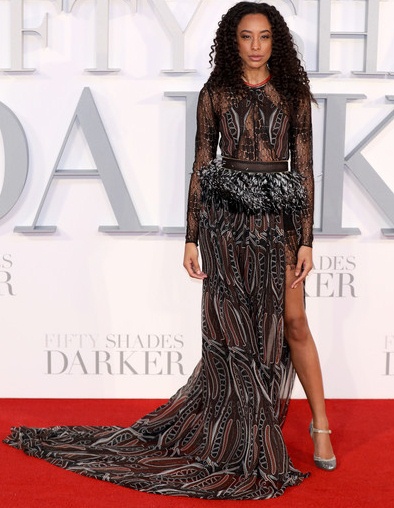 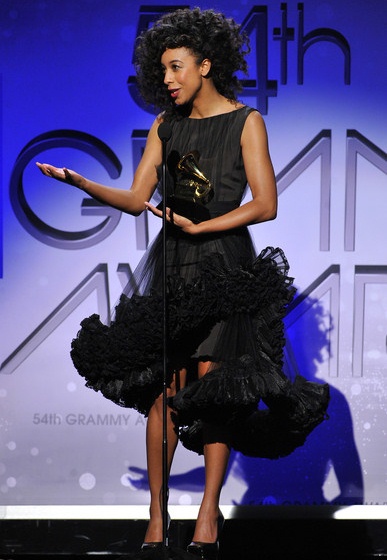