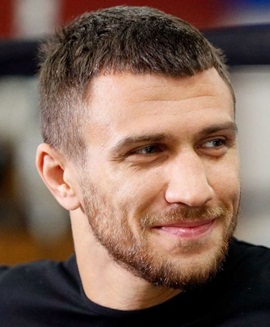 Known and highly admired for his outstanding footwork, accuracy, creativity and hand speed, the Ukrainian boxer Vasyl Lomachenko gained initial fame for being one of the most successful amateur boxers in the history of the sport, holding a record of 396 wins and just one loss. After such great dominance, he turned professional in 2013 and just as expected has continued his dominant run while shattering several records of the sport. At the moment, Vasyl holds the multiple records of winning major world championships in the fewest number of fights including the first world title in his third fight, holding two-weight championships in his seventh fight and becoming a three-weight champion in just the twelfth professional fight. Since turning pro in just 2013, he has now already held the major titles like WBO featherweight, WBO lightweight, WBA (super) and Ring magazine lightweight. Seeing his in-ring accomplishments, many boxing experts have named him the best active boxer at the moment with an immense potential for becoming an all-time great. Now moving from his professional career to towards his private life, Vasyl Lomachenko is married to Elena Lomachenko. 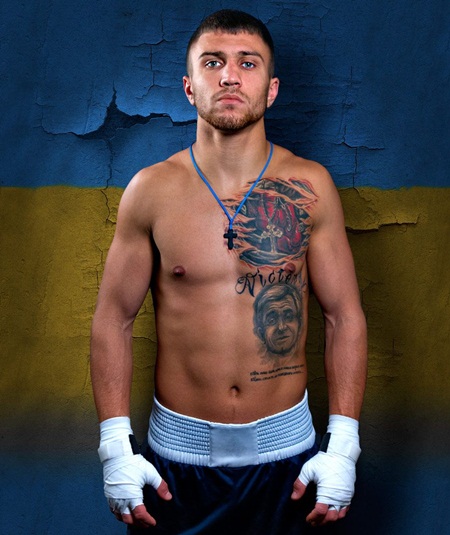 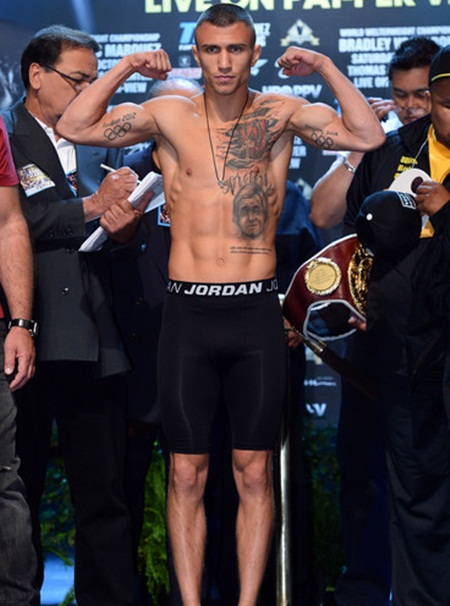