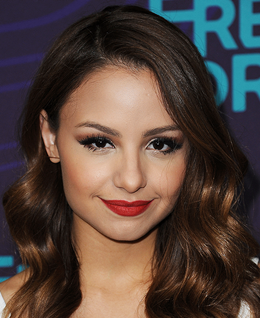 Actress Aimee Carrero was born in the Dominican Republic but her family moved to the United States during her childhood. Her acting career began in 2009 with the film ‘Alvin and the Chipmunks: The Squeakquel’ after which she had minor roles in several more television series. Aimee got her first major acting role in 2011 as Angie in film Level Up and subsequently reprised her role in the TV series of the same name. Her success an actress boosted furthermore in the coming years with her role as Sofia Rodriguez in sitcom Young & Hungry. Along with this, Aimee has done plenty of work as a voice actress as well including voicing the character of Princess Elena in Disney Channel series ‘Elena of Avalor’. Although television is the key source of her success as an actress but Carrero has appeared in a number of films as well including Devil’s Due and The Last Witch Hunter. Moving towards her personal life, Aimee Carrero began dating actor Tim Rick in 2014 and the couple married in 2016. 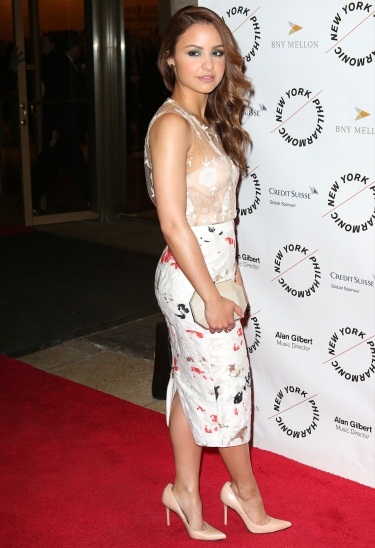 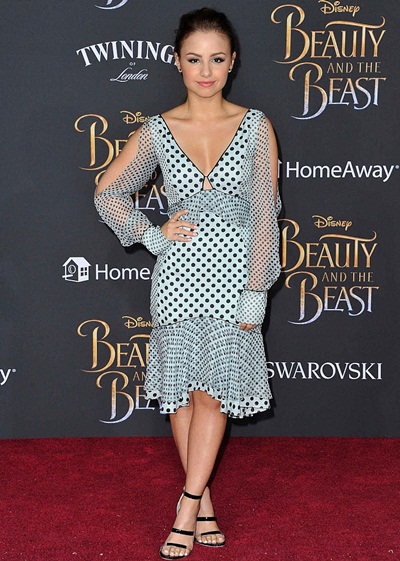