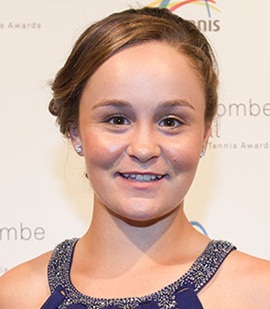 Ashleigh Barty turned professional in 2010 and after a very successful run, she has gone on to become the second only Australian female player to hold the world No. 1 ranking in singles competitions. Having started playing tennis at a very young age, she turned pro aged just fourteen and despite having great success in doubles early on, she failed to win any major singles title. In 2014, Ashleigh took a shocking decision of taking a hiatus from tennis and began pursuing a career in cricket. After having a two years time-off, she announced her return to tennis in 2016 and things quickly began to turn in her favor as by 2017 she had reached inside the top 20 rankings in both singles and doubles. Since that impressive return, she has been pretty dominant overall. She won her first doubles Grand Slam titles at the 2018 US Open and followed it up with the first singles Grand Slam title at the 2019 French Open. 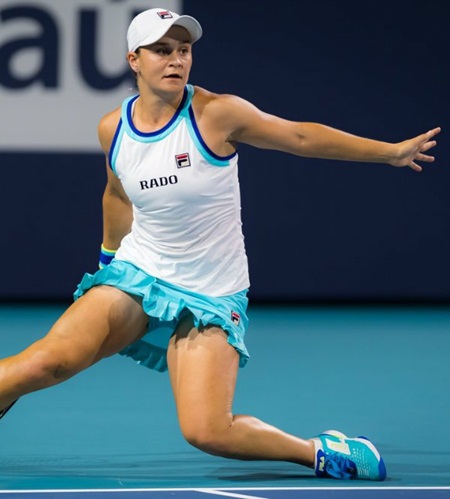 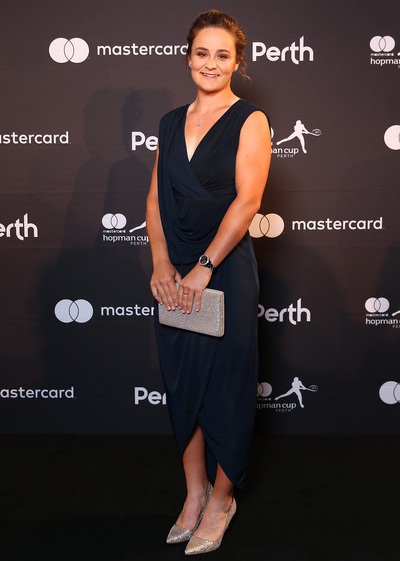 Below is the list of tennis player Ashleigh Barty height, weight, bra cup, shoe size, and other body measurements statistics.