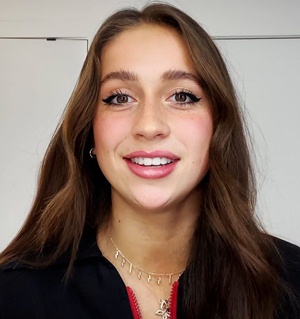 Tate McRae is a young star of the entertainment industry who first grabbed widespread attention through her dancing skills and then branched into the field of music as well. Having trained in various dance styles since childhood, she started dancing competitively in 2013 and began attracting attention through her fabulous performances at various events. In 2016, Tate joined the thirteenth season of the American dance competition show So You Think You Can Dance. Despite being just 13 at the time, she showcased exceptional creativity and maturity in her performances throughout the competition and eventually finished in third place.

Following her sensational rise through dancing, McRae then turned her attention towards her musical passion as well. Using her already established YouTube channel, she began sharing her original songs that generated a lot of buzz online. Soon, she got signed by a record label and it marked the beginning of her proper musical career. In the year 2020, she first released an EP “All the Things I Never Said” and followed up with an internationally hit single “You Broke Me First”. With these remarkable achievements in both the music and dancing fields, Tate McRae is now been recognized as one of the brightest young talents and is deemed to have a bright future in the entertainment world 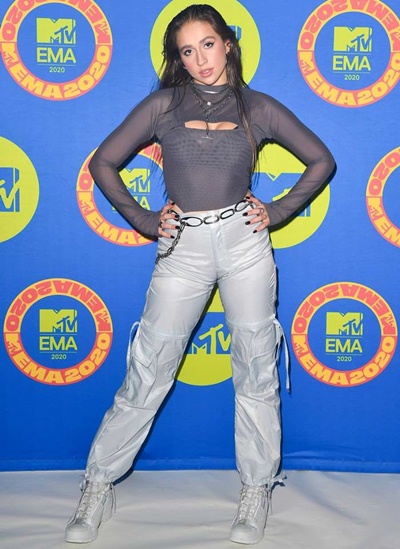 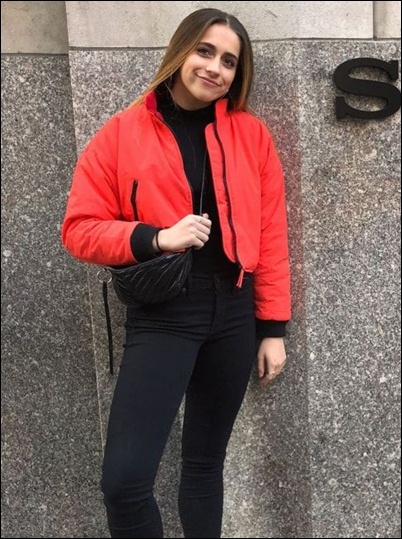