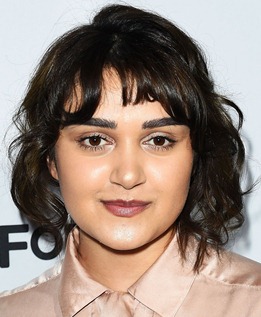 Having started her acting career at the age of just 3, Ariela Barer turned professional at nine and since then, has done tons of film and television projects. She first made her TV debut with a guest role in series ER during 2008 and after doing minor gigs for years, Ariela finally landed her big-break in 2017 when she landed the role of a superhero in the Marvel’s Runaways. Her performance as Gertrude “Gert” Yorkes has been highly appreciated by both fans and critics, which has led Barer to become a rising talent of the industry. Aside from acting, she is also very determined to make a name for herself in the music industry too. She is a member of the indie rock band, The Love-Inns and regularly releases fresh music with them. Moving towards the family life of Ariela, her parents are Mexican Jews and has one older sister, Libe Barer, who is an actress as well. 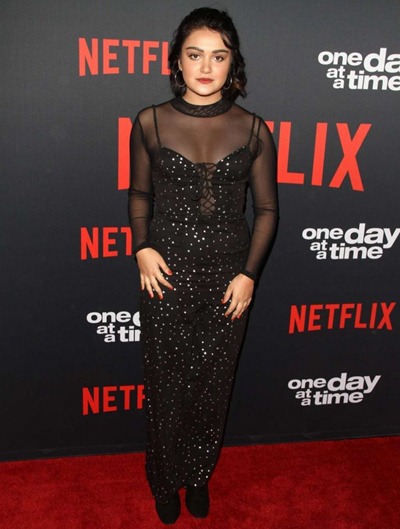 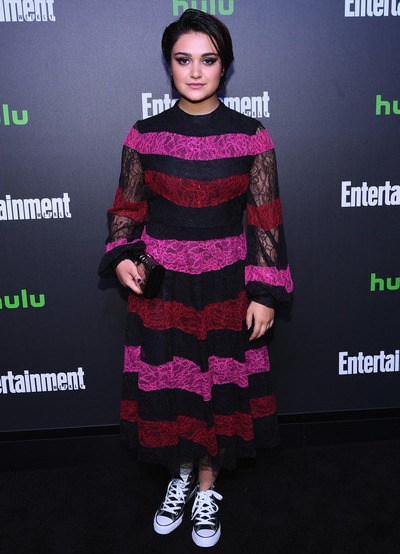