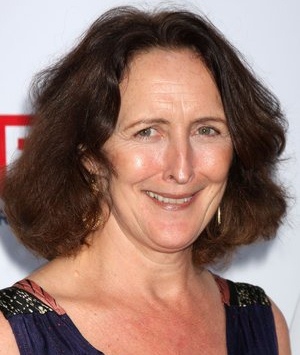 Fiona Shaw is an Irish actress, born in Farranree, County Cork. In her early educational years, she attended University College Cork and received her degree in philosophy. For her professional career, she first trained at the RADA (Royal Academy of Dramatic Art) in London and received much applause for her performance in various theatre plays. Even since, she has worked extensively with the Royal Shakespeare Company and the National Theatre, becoming a widely recognized and highly respected name of the theater. Alongside that, she has done extensive on-screen work too, working on several major projects in both film and television industries.

As of now, some of her most noteworthy performances have come as Petunia Dursley in the Harry Potter film series, as Marnie Stonebrook in True Blood, and as Carolyn Martens in the BBC series Killing Eve. In recognition of her work and influence in the entertainment industry, The Irish Times magazine in 2020 listed her among Ireland’s greatest film actors. Now moving into her private life, Fiona Shaw is a lesbian and got married to the Sri Lankan economist Dr. Sonali Deraniyagala in 2018. 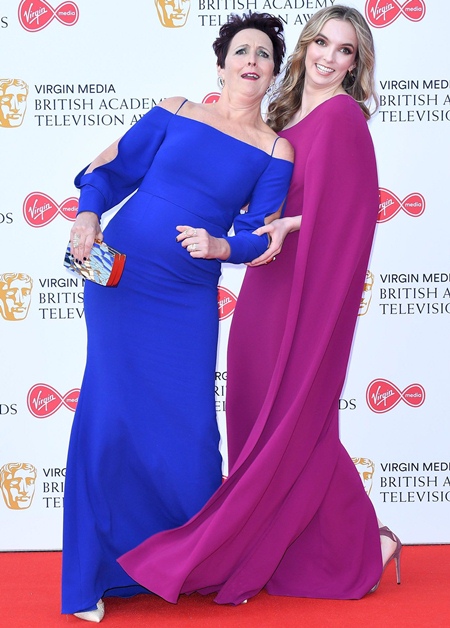 The Irish actress Fiona Shaw measurements complete details are listed below, including her height, weight, and shoe size.