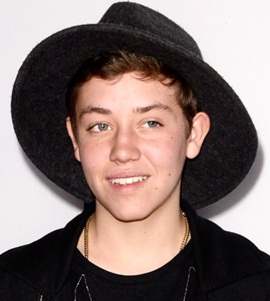 Ethan Cutkosky began pursuing an acting career in 2003 while made his on-screen debut with an uncredited role in the 2007 film, Fred Claus. His early rise to fame began in 2009 when he starred in the highly successful horror flick, The Unborn. Two years later, Ethan landed his breakout role as Carl Gallagher in the comedy-drama television series, Shameless. Having debuted in 2011, the series has become very popular among the global audience due to which Cutkosky has now become an internationally recognized TV star. Finally, when it comes to the off-camera life of the actor, Ethan is reported to have become romantically involved with actress Brielle Barbusca during 2015. 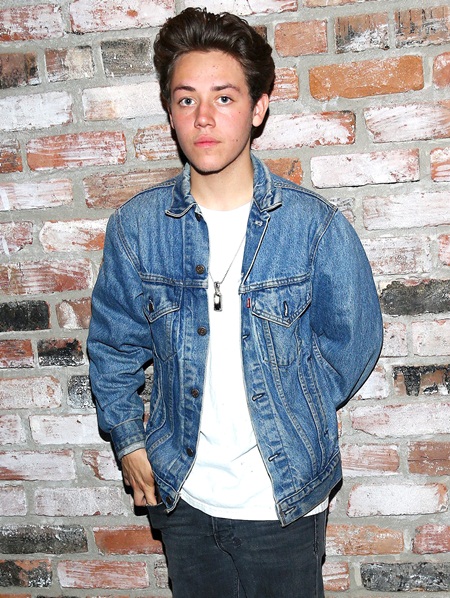 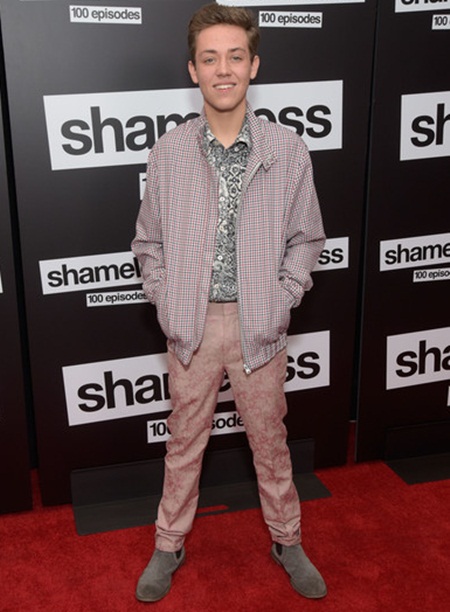