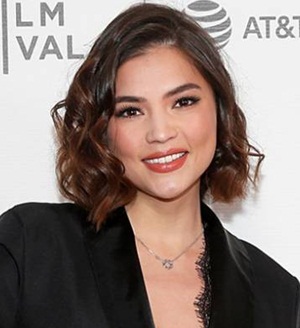 Rhian Ramos is a multitalented Filipino artist who is active in the fields of singing, modeling, and acting. She first began appearing on screen through television commercials and by the mid-2000s, entered the field of professional acting. After acclaimed performances in TV series like Lupin and Captain Barbell, her breakthrough came with the success of the 2007 film The Promise. From that point onwards, Rhian has stayed highly active in the entertainment industry and has gone on to star in several more hit TV series and movies. Outside acting, Ramos holds a keen interest in music as well and made her debut with the release of the dance-music album, Audition Dance Battle.

Alongside all this, she continues to work as a TV show host too and has hosted several popular programs till now including Party Pilipinas, Sunday All-Star, and Taste Buddies. Now as for her modeling career, Rhian is an endorser for several brands and has also graced the covers of numerous fashion magazines. Lastly looking towards her personal life, Rhian Ramos has been in several romantic relationships over the years, including with radio jockey Mo Twister, race car driver Jason Choachuy and businessman Amit Borsok. 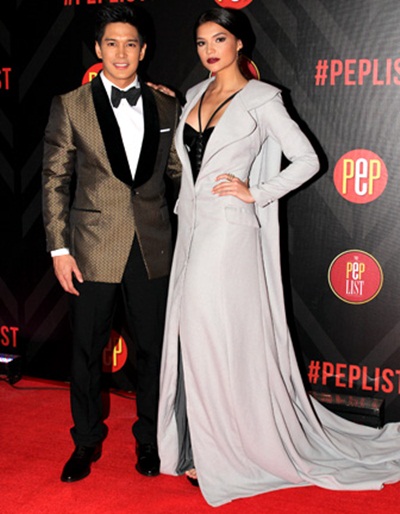 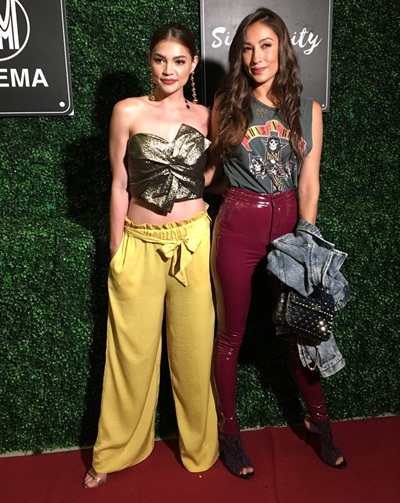 The following are Rhian Ramos body measurements complete details, including her height, weight, and shoe size.