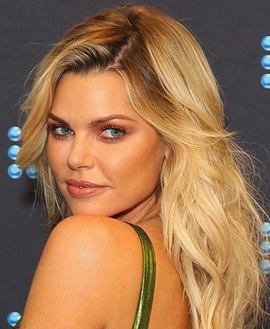 A well-known Australian singer, model, actress, and media personality, Sophie Monk first rose to prominence as part of the girl group Bardot. Having grown up with a strong passion for music, her musical career took-off when Sophie took part in the reality television series, Popstars in 1999 which ultimately led her to become a member of the girl group called Bardot. Together the band released two highly successful albums which made it’s all members an internationally recognized musical star. In 2002, Bardot disbanded and Monk began pursuing a solo career. Having earned huge fame through music, she successfully transitioned into acting as well and since then, has showcased her acting skills in several movies and television shows. Along with this, she has also found great success as a Radio presenter, model, TV presenter, and media personality. As far as the love life of Sophie Monk is concerned, she has been in a number of serious relationships in the past while is currently dating Joshua Gross. 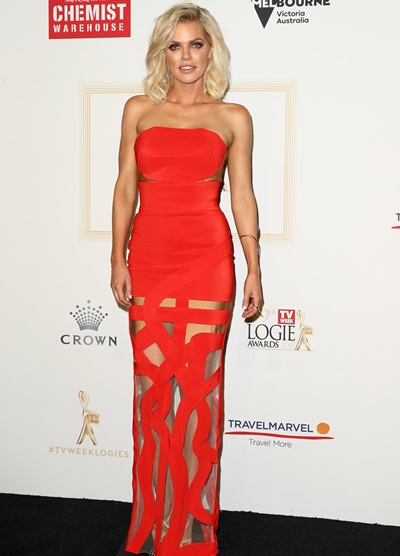 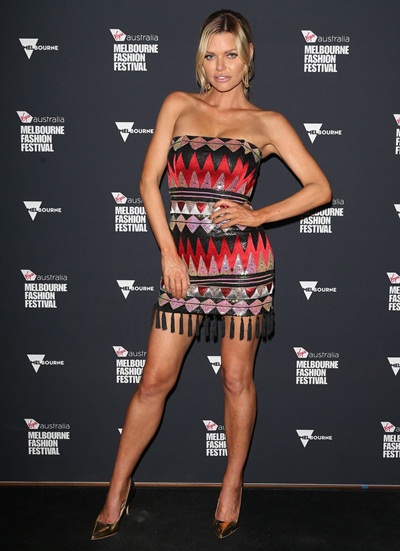