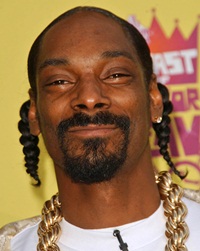 Calvin Cordozar Broadus Jr. better known as Snoop Dogg is an American actor and recording artist born on 20th October 1971. He began his music career with the name of Snoop Doggy Dogg and his first theme song was for the film Deep Cover. In 1992, Snoop’s featured Dr. Dre’s solo debut album called The Chronic which gained worldwide success. A year later, Snoop Dogg released his debut album named Doggystyle which provided numerous hit singles including Who AM I (What’s My Name)? and Gin & Juice. This album was so successful that it ranked at number one on both the Billboard Hot R&B/Hip-Hop Songs and Billboard 200 charts. Later on, Snoop released several highly successful albums such as Tha Doggfather, The Last Meal, Ego Trippin’ and Doggumentary. All these albums provided him enormous critical acclaim and bestowed him with numerous awards and nominations including Grammy Awards, BET Awards and American Music Awards.

Furthermore, Snoop Dogg as well worked in television and film industry and earned respect as an actor. He worked in numerous movies such as Murder Was The Case, Bones, The Tenants and Reincarnated. Along with this, Snoop as well established a production company named Snoopadelic Film in 2005. As for his personal life, Snoop married to Shante Taylor in 1997 but the couple divorced in 2004. Later on, they renewed their marriage in 2008 and the couple has three children together. 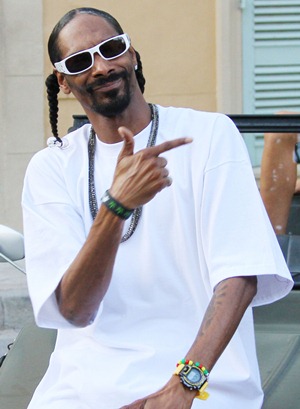 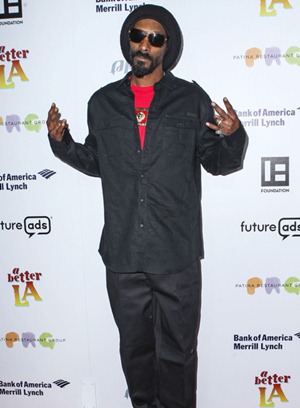 Listed below are complete Snoop Dogg body measurements including his height, weight and waist, chest, biceps and shoe size.