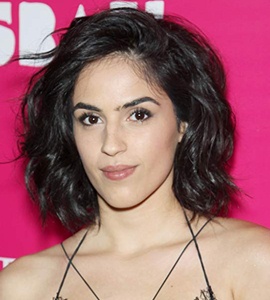 Leem Lubany is an Arab-Israeli actress born on August 31, 1997. She made her on-screen professional acting debut with the 2013 film Omar and despite having no formal acting training at all, Leem was able to impress the audience with her fabulous performance. Over the next few years, she worked on a few more minor projects before having her big-break during 2018. Leem Lubany first earned recognition among the international audience through her main cast role as Gabrielle Joubert in the popular American television series, Condor. The success of the series and her impressive performance on it has generated new career opportunities for Leem and she now continues to expand her international fan base by undertaking more major film and television projects. As far as her love life is concerned, she is pretty young and also new to the limelight so there isn’t any information available about her present or past romantic relationships. 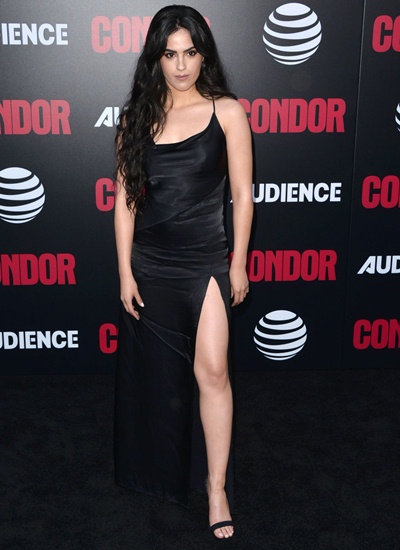 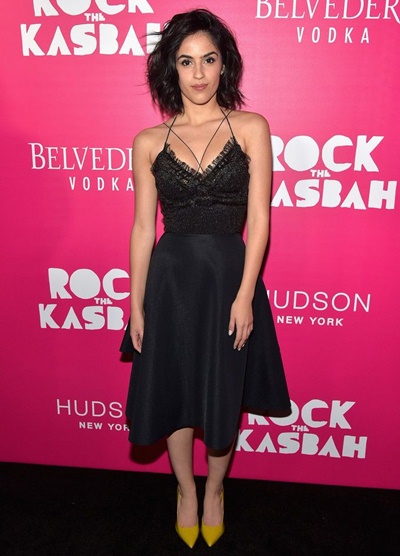 Given below is the list of actress Leem Lubany height, weight, bra cup, shoe size and other body measurements complete statistics.