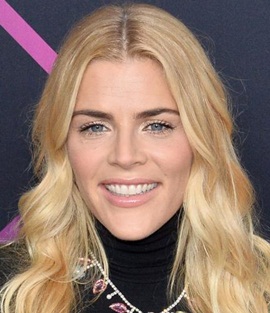 Busy Philipps is a renowned American actress who over the years has starred in several highly successful movies and television series. Her professional acting career first took-off in 1999 when she gave a critically acclaimed performance in the comedy-drama series, Freaks and Greeks. Later she once again returned to the screen with a main cast role in the teen drama series, Dawson’s Creek, which further solidified her place as a rising star of the television industry. Since then, Busy has continued to remain highly active on the small screen and has played key characters in many series, such as ER, Cougar Town, and Vice Principals. In addition to the great work on TV, Philipps has had an impressive run in the film industry too as she has starred in blockbuster movies like I Feel Pretty, The Gift, White Chicks and Made of Honor. Finally moving towards her family life, Busy Philipps dated actor Colin Hanks in the early years of her career while she married screenwriter Marc Silverstein in 2007. 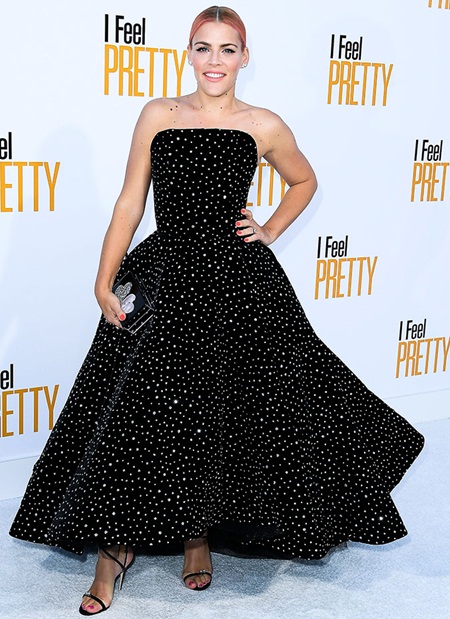 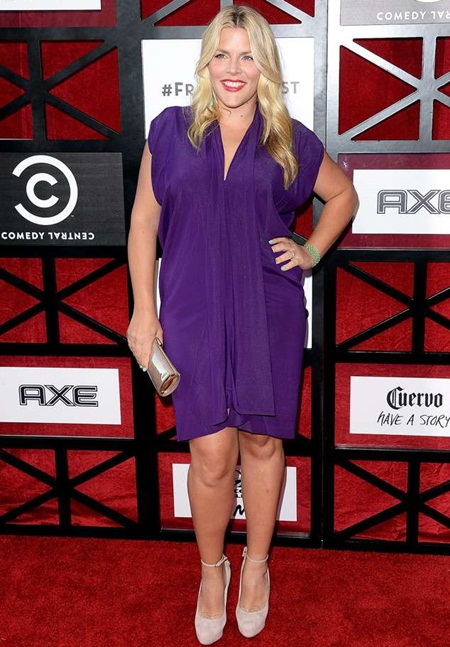