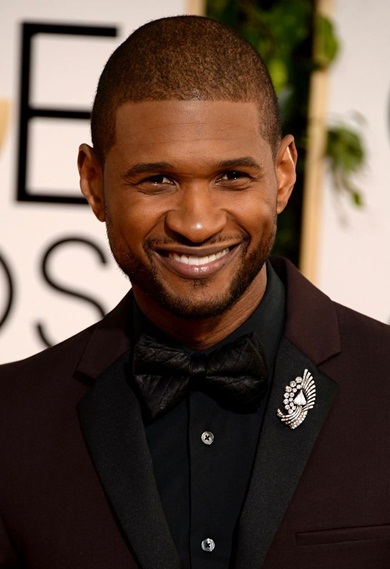 Usher Raymond IV is an American actor, dancer, singer and songwriter who first rose to fame in late 1990s with the success of his second album My Way. Born on October 14, 1978, he is the only child of Jonetta Patton and Usher Raymond III. Usher started singing at a very young age and in order to find better musical career opportunities for him, his family moved to Atlanta, Georgia. Usher competed on American television show Star Search at the age of 13 where he was spotted by LaFace Records A&R representative. After performing well in the audition, Usher was signed by the record company with whom he released his self-titled debut album in August 1994.

With the success of his debut album, Usher soon started working on his second album named “My Way” which was released in September 1997 and it garnered huge commercial success. Many singles of the album peaked to top positions over music charts and helped Usher in gaining recognition worldwide. He then released his third album 8701 and its first two singles “U Remind Me” and “U Got It Bad” topped the Billboard Hot 100. His fourth album “Confessions” (2004) sold over 20 million copies worldwide making him one of the highest selling artists of the decade. Since then, Usher has released three more albums including Here I Stand, Raymond v. Raymond and Looking 4 Myself. Overall, he has sold more than 65 million records worldwide so far which makes him one of the best selling music artists of all time. For his musical work, Usher has received nominations for several awards till now including winning eight Grammy Awards.

Aside from recording music, Usher has also ventured into acting, appearing in a number of films so far including The Faculty, She’s All That, Light It Up, Texas Rangers, Killers and Hands of Stone. In addition to this, he is also involved other business basketball team Cleveland Cavaliers and a number of restaurants. Usher dated former TLC member Rozonda “Chilli” Thomas for two years before marrying stylist Tameka Foster in August 2007. The couple had two sons together before splitting in June 2009. The singer is now married to Grace Miguel. 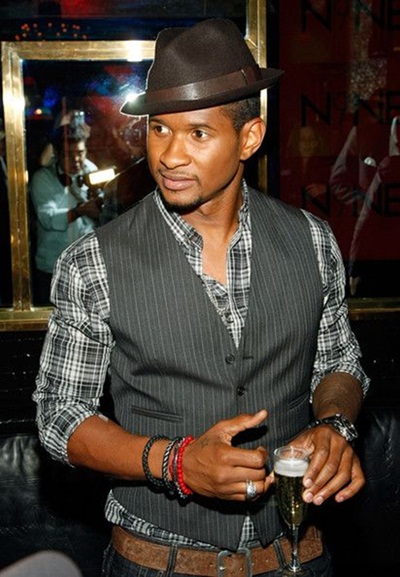 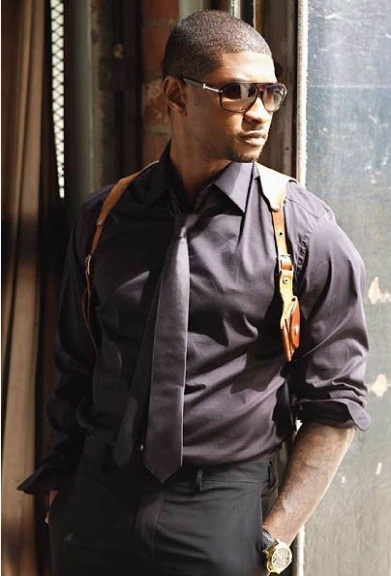 Given below are the complete details about Usher Raymond IV favorite things such as food, color, book, perfume, music, movie and songs.